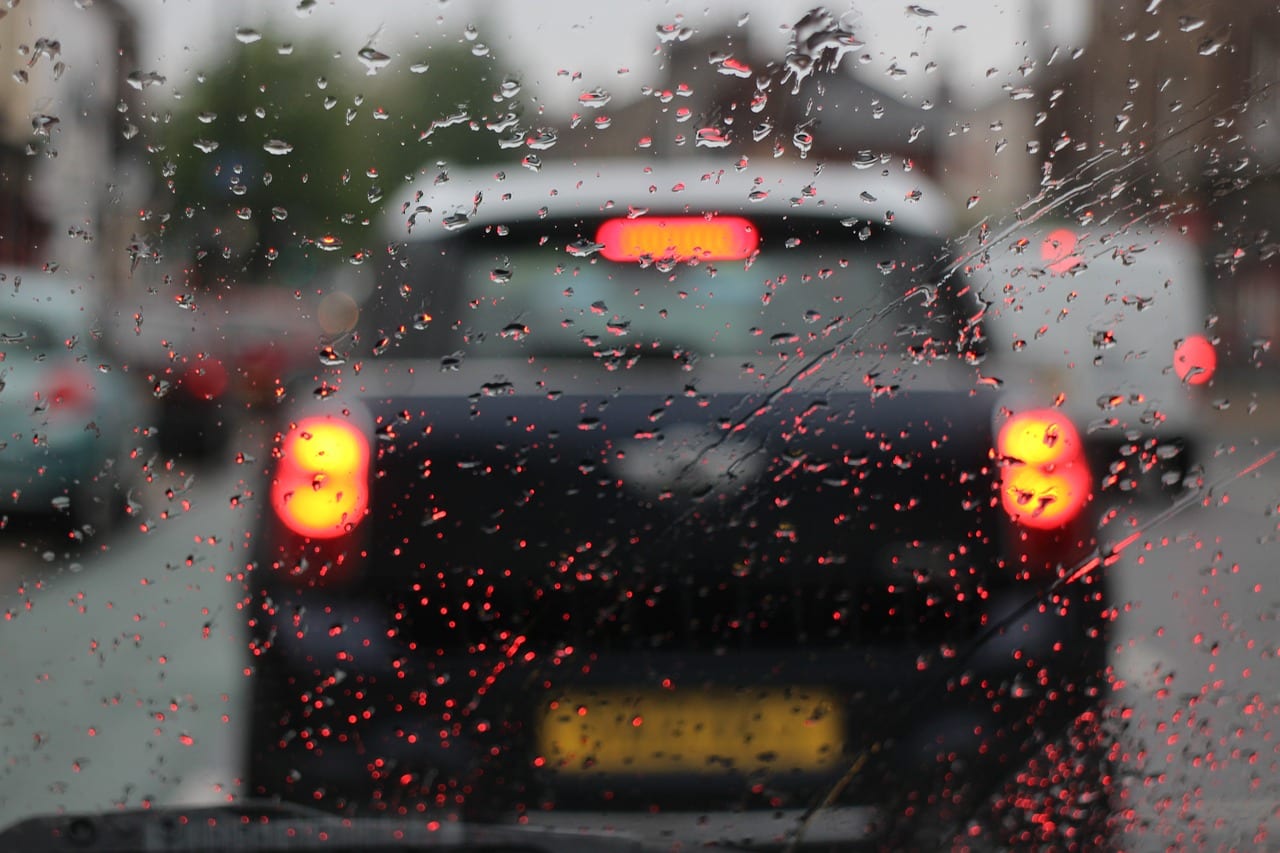 A Lurgan woman accused of drink driving is alleged to have had ketamine and ecstasy in her possession.

The 24-year-old’s barrister said that the defendant was likely to plead guilty but required a week in the case.

As the charges were read out, the court heard that the driving offences are alleged to have taken place in the Church Walk in Lurgan on October 19.

The drugs which were allegedly found in Walker’s possession were named as ketamine and ecstasy.

A constable stated that they believed they could connect the defendant to the charges.

Defence barrister Damien Halloran stated: “There are no questions for the constable, this is likely to be a plea but I will ask for one week.”

The case was adjourned until November 22 on which date Walker will enter her attitude to the charges.