Ryan said his version of Liam Lawton's song was 'very fitting for the circumstances, especially when we’re surrounded by so much bad news' 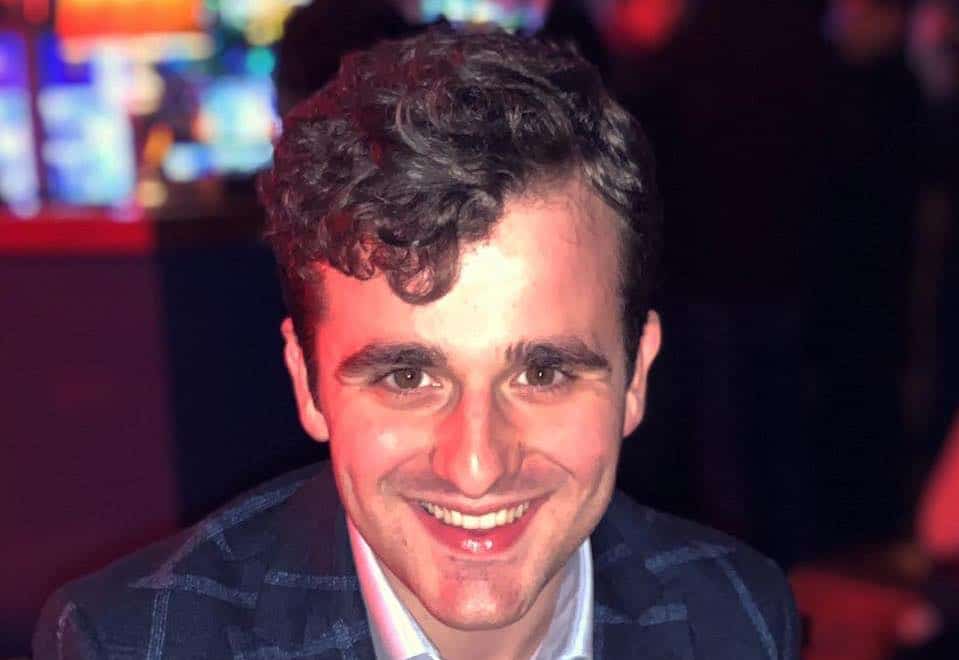 A Co Armagh pharmacist who is working on the frontline in Belfast has covered a poignant song to lift spirits during the coronavirus pandemic.

Ryan McNally posted a video of his cover of Liam Lawton’s The Voice of an Angel on his Facebook page (watch below).

The 25-year-old said that the song was “massively poignant at this time” and thought it “very fitting for the circumstances, especially when we’re surrounded by so much bad news”.

Speaking to Armagh I, Ryan revealed that singing has always played a massive part in his life.

The Lurgan man explained that he has been involved in singing from the age of five.

He said: “I was with the Portadown Junior Phoenix Players since I was young, I was in a show every summer from the age of 13.

“My dad was a singer too but not professional – he would have been in choirs and stuff when he was young.”

Ryan continued to have a passion for music whilst undertaking studies; he studied Pharmacy at Queens in Belfast and spent his training year with Northern Pharmacies in Craigavon.

In 2017, Ryan set off for London to complete a PhD with the British Heart Foundation at St Thomas Hospital but during the Covid outbreak he was was advised to move home.

Ryan quickly got back to working with a pharmacy and as expected has found it to it to be very busy.

He said: “The workload was crazy at the beginning, when I first came home at the end of March, but it’s still very, very busy.

“We’ve also split our big pharmacy team in two, doing one day in and one day off, to keep in with social distancing guidelines so it’s a lot of work.

“But the patients have been brilliant in understanding the current situation though and being patient in working with us!”

Whilst in London, Ryan had continued with his singing. He has even been involved with the world renowned all male acapella group ‘All The Kings Men’, who performed in Leicester Square Theatre at the end of February

Speaking about the cover, he said: “I released this piece by the amazing Irish musician Liam Lawton and it tells the story of our guardian angel guiding us through rough times.

“The man I’m singing with is a secondary school teacher, also in Lurgan.

“I made my Facebook music page around Christmas and the community have really enjoyed listening to the material I’ve posted!

“I think it is massively poignant at this time – a lot of Liam Lawton’s music has inspirational lyrics but I thought this one was very fitting for the circumstances, especially when we’re surrounded by so much bad news.”

To check out more of Ryan’s music- you can visit his Facebook page.