Up to seven shots fired at parked car in residential area 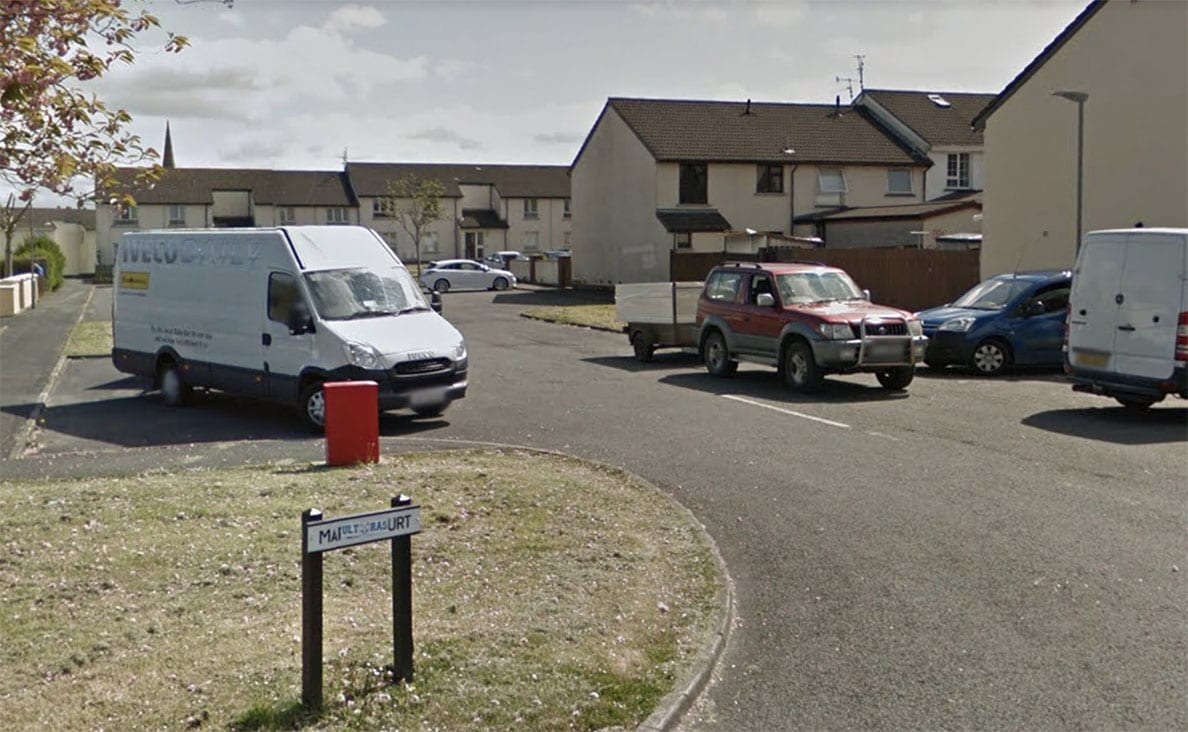 Shots were fired at a car parked in a residential area of Lurgan last night (Tuesday).

Detectives are appealing for information following the report of shots fired at a car parked at the Maple Court area of the town.

At around 11:15pm, it was reported that seven shots were fired at a car in the area.

No one was inside the vehicle at the time of the incident.

Another vehicle parked nearby was damaged as a result of another shot fired.

Detective Constable Armstrong said: “Enquiries are continuing and we would appeal to anyone who witnessed the incident or saw anything suspicious in the area to contact detectives on 101, quoting reference number 1439 30/10/18.

Sinn Fein councillor Liam Mackle condemned those responsible and said: “Thankfully no one was hurt in this attack.

“Regardless of the motive the people of Lurgan deserve better than this.

“I would appeal with anyone with information to bring it to the PSNI.”

Meanwhile DUP MLA Carla Lockhart said the incident could have resulted in a loss of life or serious injury.
“This was a totally reckless action and one that must be condemned by all right thinking people. It is a quiet area of Lurgan and residents are shaken that this could have occurred here.
“Thankfully we are not dealing with a loss of life given 7 rounds were fired at the vehicle. This is being described as an act of intimidation and the PSNI are following that line of enquiry. I would urge anyone who has any information to contact Detectives at their local PSNI station or call the non emergency 101 number.”