UEFA slammed after club ordered to cover up war memorial 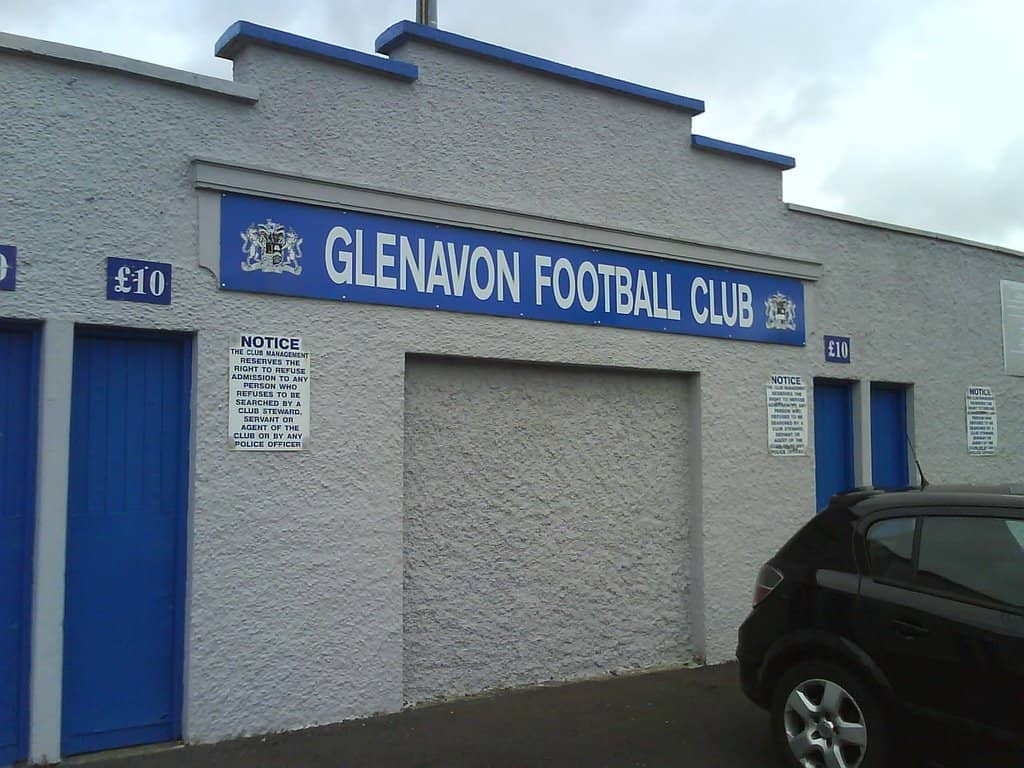 UEFA have order Glenavon Football Club to erect a screen around its war memorial ahead of 2017 Uefa Women’s Under-19 tournament next week.

The painted tribute will be hidden during upcoming European matches.

However, veteran Doug Beattie MLA – awarded the Military Cross for bravery during his service in Afghanistan – hit of at UEFA for enforcing “stupid rules”.

“I think it is a sad day when a nation cannot remember its dead with dignity and in keeping with its country’s traditions,” the Upper Bann MLA said.

“Uefa should be mindful that their freedom to run an all-encompassing football competition and promote a fine sporting event was built on the shoulders of men and women who gave their lives so that the likes of Uefa can have that freedom.

“Instead of spending their time enforcing stupid rules that encroach on a country’s ability to remember their past and the sacrifice of their people, they should instead focus on the eradication of the sectarianism and racism that still blights the beautiful game in too many parts of Europe.

“Glenavon Football Club should not be made to hide their Mourneview Park memorial to our fallen.

“Instead, they should be encouraged to remember those that gave their lives for freedom in the same way as all the nations of Europe should be allowed and encouraged to promote remembrance.

“Rules like this merely add weight to the argument that Uefa has become an out-of-touch organisation, seriously lacking in common sense.”

Fifteen players from the Lurgan Blues are commemorated on the memorial at the club’s Mourneview Park stadium.