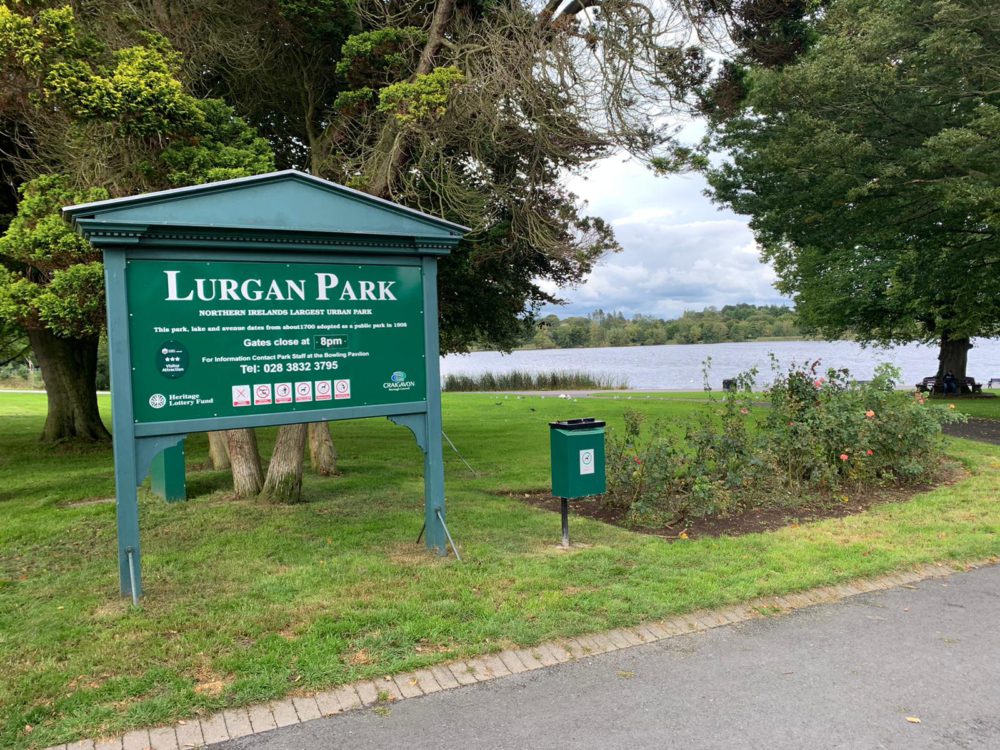 Two Lurgan men who assaulted a male leaving him with a fractured cheekbone and eye socket have been handed community based orders.

Court heard that the offence was committed after the injured party challenged the defendants about sexist comments made regarding his girlfriend.

Feidlim McDonald, 22, of Forest Glade, and Conan Maguire, 21, of Victoria Gardens, appeared for sentencing on a single count of assault occasioning actual bodily harm at Craigavon Magistrates’ Court on Friday.

Prosecution outlined that on June 28, of 2019, the injured party along with his girlfriend and parents attended Lurgan Police Station to report an assault.

The injured party stated that the day prior he had been walking by the gates of Lurgan Park with his girlfriend, when they came across four intoxicated males, two of whom he recognised as the defendants.

He said that McDonald and Maguire began making sexist remarks in relation to his girlfriend. When he told them to stop, McDonald squared up to him and punched him in the face.

The injured party admitted striking out to protect himself but he was then punched in the back of the head by Maguire and taken to the ground.

Whilst on the floor, the two defendants continued their attack.

Prosecution stated that the injured party was left with a fractured right cheekbone and eye socket as a result of the assault.

Representing McDonald, defence barrister Conor Lunny asked that his client be given credit for the way in which he met the matter.

He outlined that in a “positive” report from probation, McDonald had shown “genuine remorse”.

The barrister also commented that the case, which had been delayed by the pandemic, had caused his client some “anxiety”.

Mr Lunny stated that two years on it was hoped that McDonald will have “put the matter behind him”.

He added that he had warned his client about the “wrath” he would encounter from the judge and that the defendant’s mother, who was in court, had “expected more” from her son.

Defence barrister John McCann, on behalf of Maguire, said he would echo the words of Mr Lunny.

He stated that his client had “drank too much and got involved in an attack he shouldn’t have”. Upon speaking to Maguire he said that this incident was in part put down to his “immaturity” at the time.

The barrister handed a number of references into the court which spoke to the good character of Maguire.

“In their presentence reports, both blamed each other for the act that started it, so impressed by the act both refused to own up to it.”

She continued: “This all started because you two don’t know how to conduct yourselves. Let me tell you it was not the drink, you have to have it somewhere inside you, otherwise it wouldn’t come out.

“How you develop those attitudes I will never know. Both of your mothers have attended court today. If you were mine I wouldn’t be supporting you.”