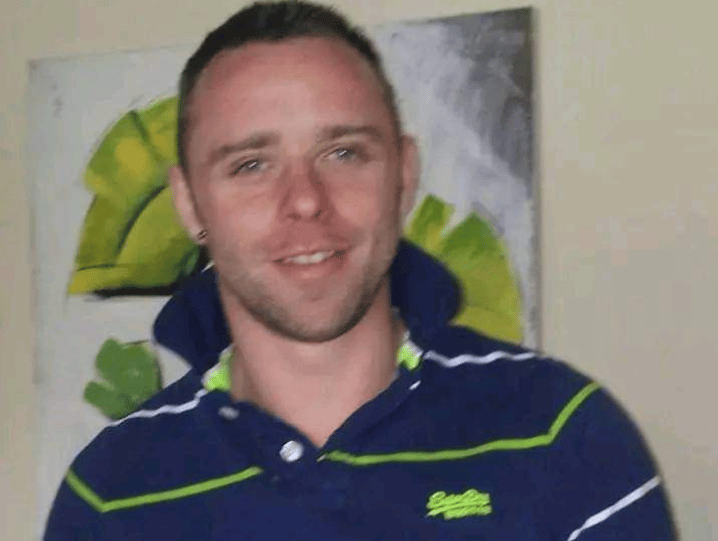 Two more men have appeared in court charged with the murder of Shane Whitla in Lurgan nine days ago.

The 39-year-old was gunned down in an alleyway off Woodville Street in Lurgan – close to his home – on Thursday, January 12. He was later found on the ground in Lord Lurgan Park.

He had been shot several times, including once in the back.

O’Brien is also accused of possessing a firearm and ammunition with intent to endanger life.

Both men, who are due to appear back in court next Friday (January 27) deny the charges levelled at them.

On Friday, Kevin Conway, 25 of Deeny Drive in Lurgan appeared at Craigavon Magistates’ Court charged with murder. He denies the charge.

He too is due to appear back in Craigavon Magistrates’ Court next Friday alongside his two co-accused.