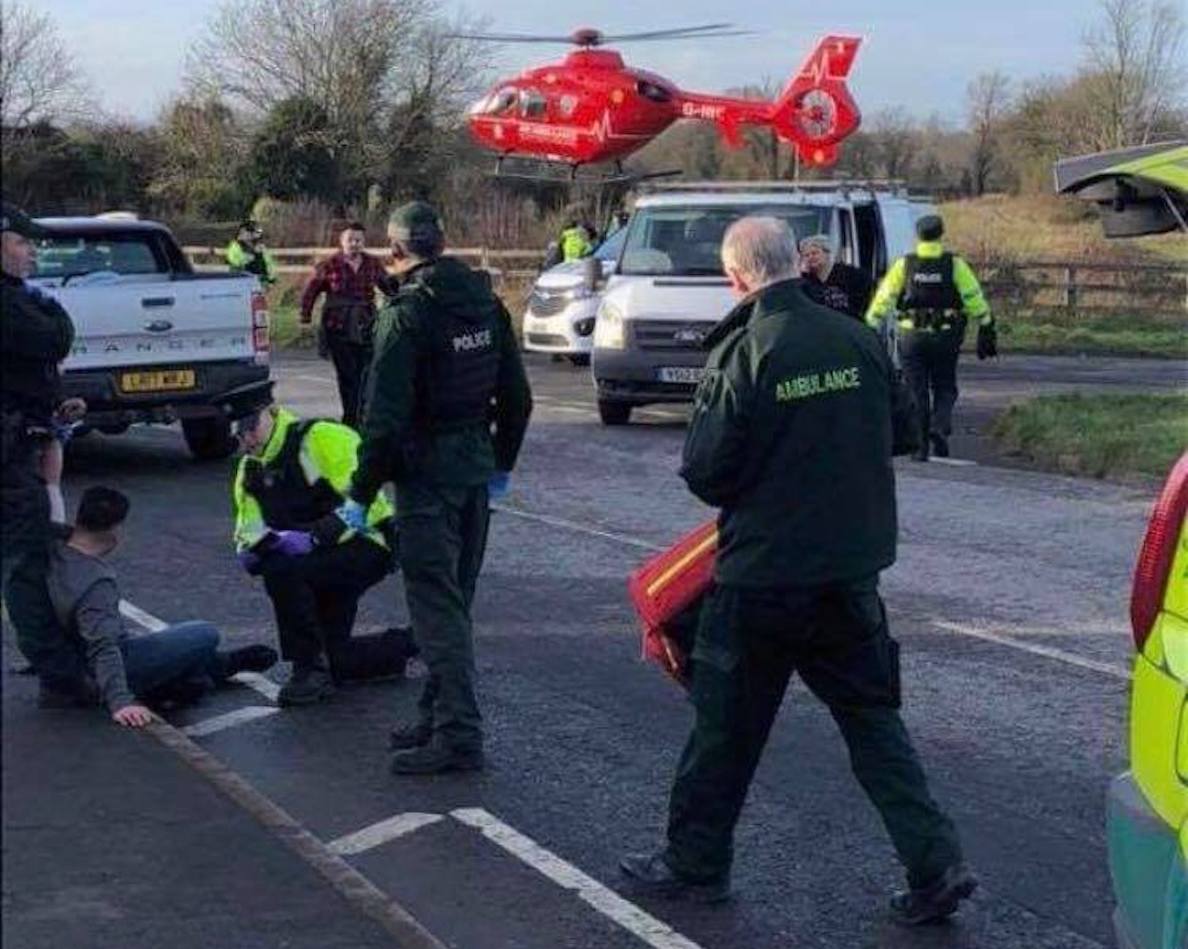 Police investigating a disturbance that took place after a funeral in the Lurgan area yesterday afternoon, Monday, 12 February, have arrested a further three men aged 20, 37 and 42.

The incident began at about 3pm at St Coleman’s graveyard on the North Circular Road, in Lurgan, and police said it involved a large number of people.

Chief Inspector O’Connor said: “Police had worked closely with the bereaved family involved to ensure that the funeral service and interment passed off without incident.

“The disturbance that followed the burial was senseless and put the safety of all the mourners at risk.

“It was also deeply upsetting for the grieving family.

“Police acted swiftly to keep people safe and take those involved off the street.

“A 42-year-old man, arrested on suspicion of common assault and possession of an offensive weapon in a public place, has been released on police bail pending further enquiries.”

“A 23 year old man arrested yesterday on suspicion of grievous bodily harm with intent and possession of an offensive weapon in a public place has also been released on police bail pending further enquiries.”

Ms Kelly said: “This is a horrific incident – I wholly condemn those responsible. I cannot believe that something like this would happen in Lurgan and in particular at a funeral.

“My thoughts are with all of those recovering at Craigavon Area Hospital.

“I urge anyone with any information to come forward to the police immediately. I will be speaking with the PSNI to get further information, but in the meantime the public should remain calm and get in touch if they require any assistance. This is a particularly shocking and frightening incident.”​