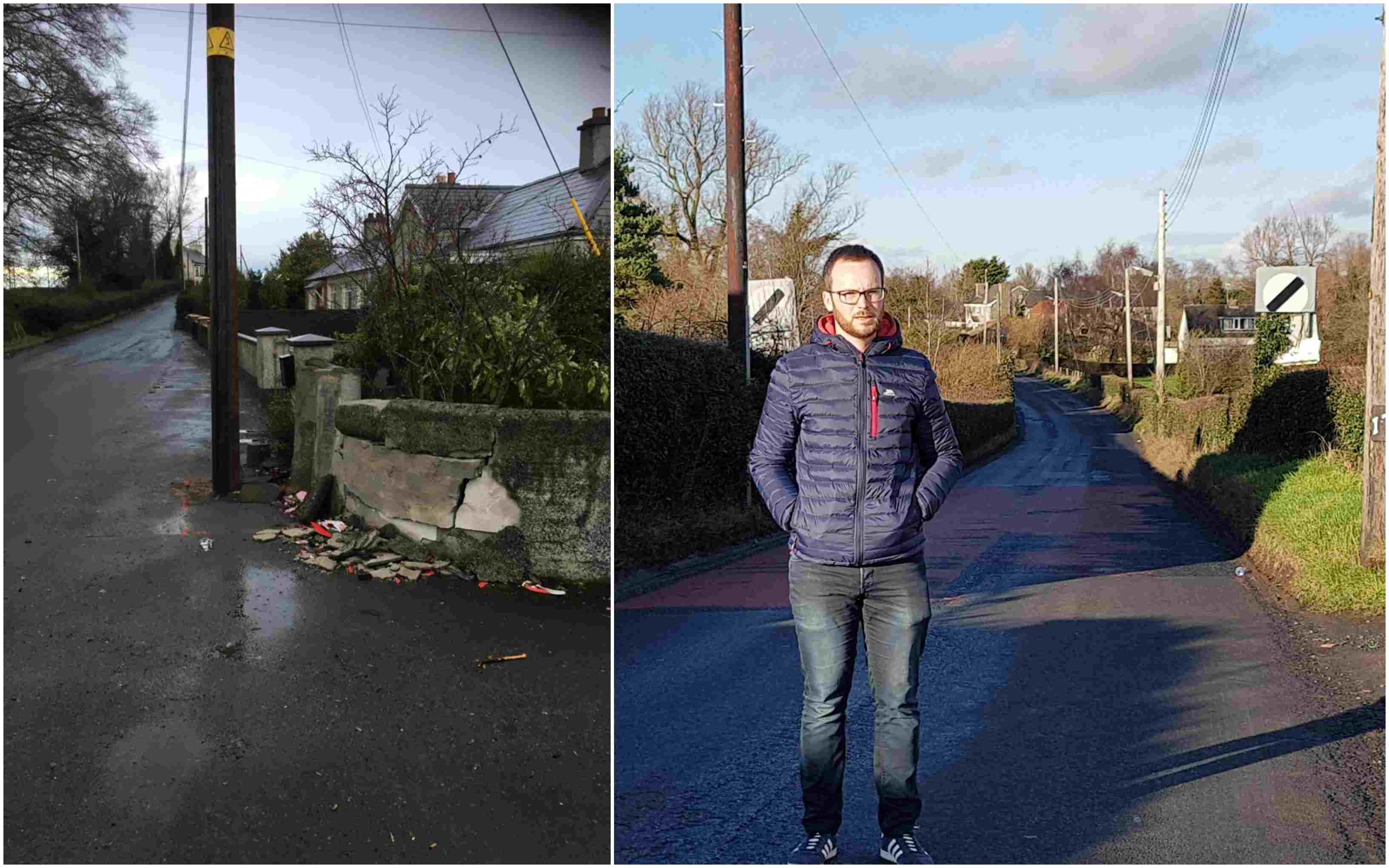 Three accident sin the space of a week in north Lurgan have prompted calls for an extension of the 30mph zone.

The accidents occurred on the Castor Bay Road, a busy thoroughfare, which acts as a feeder road for the north part of the town.

SDLP representative for the area Ciaran Toman is calling on Roads Service to extend the current
30mph zone up to the junction of Tannaghmore North Road.

“Currently, the 30mph zone ends after the dangerous corner at Deerings Wood and then the national speed limit of 60mph applies,” explained Mr Toman.

“It is from here where in the past week, three traffic incidents have taken place; one car crashed into the wall outside a home and broke a telegraph pole and another incident involving two
cars.”

He added: “I have spoken with the residents who have informed me of their dangerous encounters throughout the years.

“Residents have had cars turn towards them while overtaking an oncoming car, refusing to give enough room on the road resulting in residents to jump into the hedges and also have been hit by wing mirrors. They are placing their lives in the hands of the driver.

“For a small country road, it is an exceptionally busy feeder road for the whole of north Lurgan to get onto the motorway and for those avoiding the town centre.”

He added: “I have contacted the PSNI who have offered to carry out speed checks and I hope prosecutions will follow for those speeding inside the 30mph zone, however, I will be contacting Roads Service to investigate the extension of the 30mph zone.

“It is imperative the speed limit is reduced to ensure the safety of all road users.”