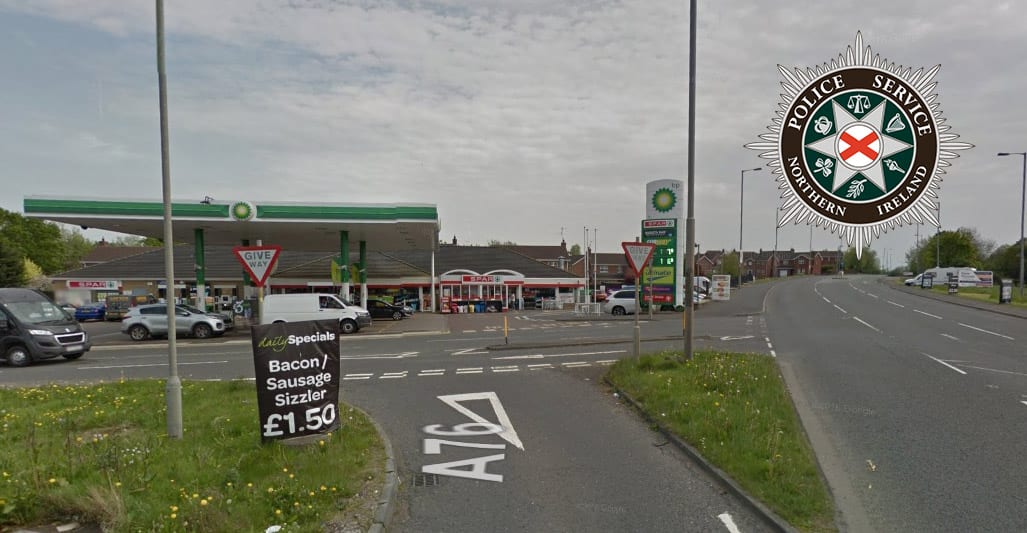 Tradesmen leaving their vans parked at a county Armagh filling station for the day are having their tools stolen by opportunist thieves.

Councillor Declan McAlinden has warned workers of the risk they are taking when they leave their vehicle parked up for the day in Lurgan as they ‘car-pool’ to work.

The SDLP councillor posted the warning on social media.

“I’ve been made aware of a number of tradesmen vans broken into and valuable tools stolen over these last couple of weeks at Loughview service station in Lurgan,” he said.

“The vans are parked there during the day and with its close proximity to the M1 it’s an ‘easy steal’ for these scum.”

He added: “Please make sure your vans are well secured and take any valuable tools with you and if you see anything suspicious contact PSNI 101.”