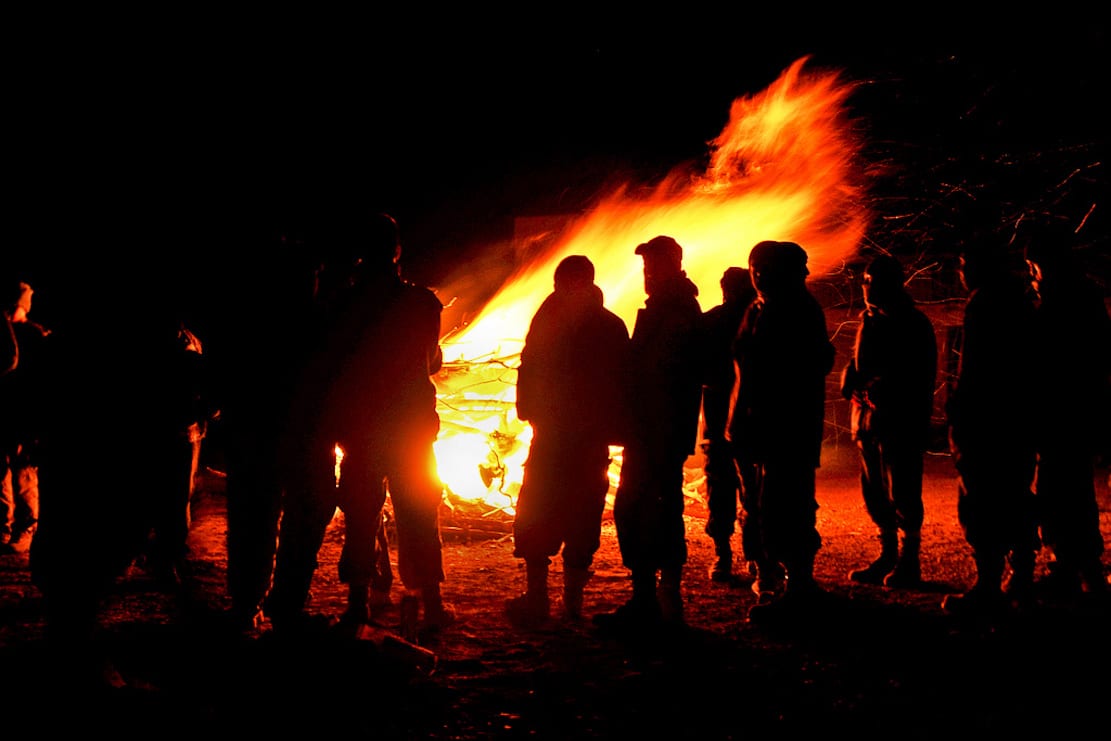 A teenage girl who assaulted another woman at a twelfth bonfire with a glass has been ordered to complete 100 hours of community service.

The incident occurred at the July 11 bonfire in Mourneview, Lurgan when the injured party’s group approached the defendant and her friends.

Singleton had a confrontation with one of the people with the injured party, who had stepped in to stop more arguing.

The victim asked the defendant “what was wrong with them”. Singleton then grabbed her by the upper chest and threw her to the floor.

A glass that was in the hand of the defendant hit the injured party in the face but did not smash, the court heard.

While they were on the ground the glass once again hit the victim this time on the back of the head.

Court heard the injured party received two staples to the back of her head and had bruising under her eye.

Defence counsel told District Judge Bernie Kelly there was an element of self-defence but there would be no contest.

The defence went on to say the incident was a result of the “locality and time”.

Judge Kelly said that this was “no excuse”, adding that the defendant had “tried to blame everything but herself for this offence”.

The defence also commented that drink had been taken which was also a factor.

The Judge questioned this by stating “that is a dangerous place for drink to be taken by a bonfire, no one would do that”.

Defence counsel replied that he could not comment as he had “never been to one”.

It was suggested that by Judge Kelly that perhaps he did “volunteer” at one in order to “gain more life experience”.

The defence went on to state Singleton had a “very fractured, difficult background” and had “sought solace in drink and drugs from an early age”.

Judge Kelly told the defendant this is a serious offence where you “got as full as you could get yourself before partaking in this festivity” which led to you not thinking logically or rationally.

She went on stating the fact there were only “modest injuries” did not take away Singleton’s culpability.

Court heard that the defendant had been a drug user from the age of 14, which prompted the Judge to say Singleton would not make 35 or 40 unless she “did something about her drug abuse”.

The defendant at this point gave an outburst of “she was the one who hit me first” but was silenced by her defence lawyer.

Singleton was sentenced to an 18-month combination order through which she could meet with probation to deal with her drug and alcohol problems, along with having to complete 100 hours of community service.

The defendant was warned by Judge Kelly that if she did not engage with probation she would be serving time behind bars.