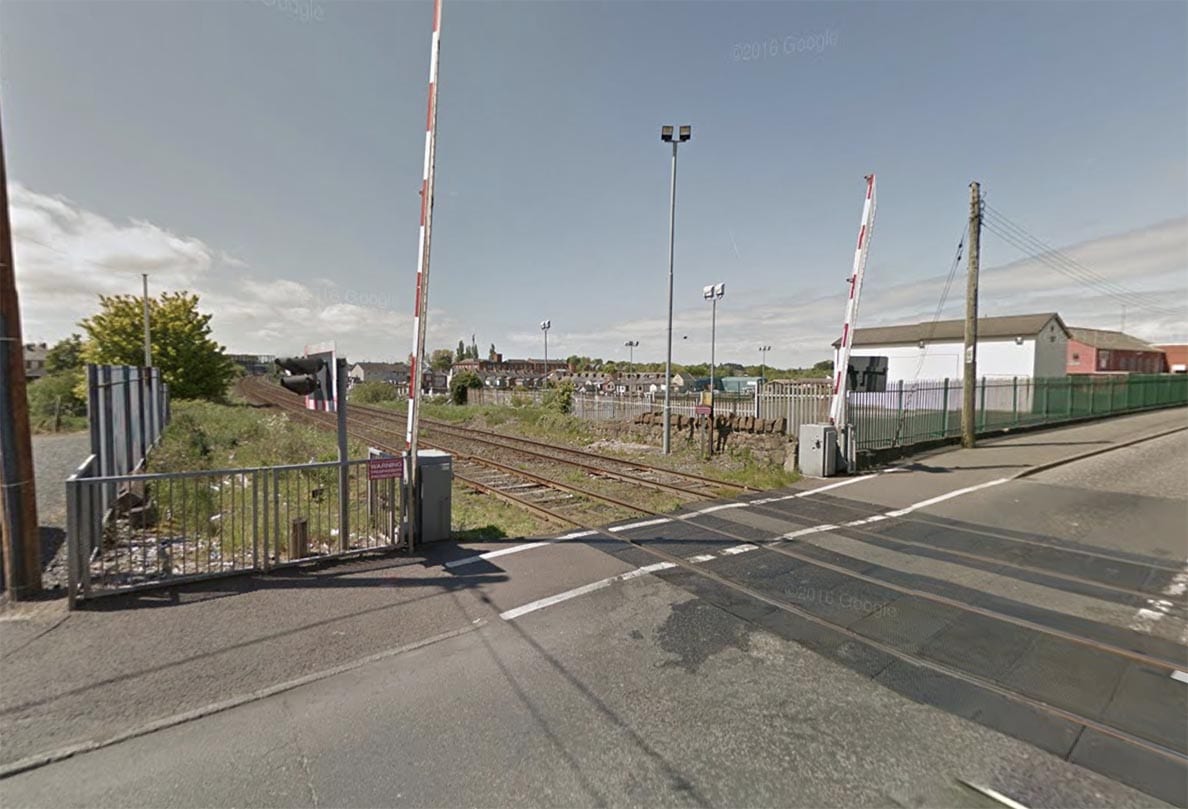 A teenager who assaulted police, spitting on one officer, after being disorderly and running on train tracks has been fined £350.

The 19-year-old’s barrister told court his client had been “intoxicated” and “not in a very good place mentally” having had an argument with his mother.

Michael Schreuder, of Old School Yard in Lisburn, had guilty pleas entered on his behalf to disorderly behaviour, two counts of assault on police and trespassing on premises of a railway undertaken at Craigavon Magistrates’ Court on Friday.

Prosecution outlined that on June 25, at around 9pm, police received a report of a male who was being abusive toward staff at Lurgan train station.

As officers arrived the male, who was identified as the defendant, ran away along the platform.

Despite being warned against doing so, Schreuder then got on to the railway track.

Police gave chase as the defendant ran into a nearby bush. The defendant swung and kicked out at officers.

It was heard that Schreuder also spat at one officer with saliva landing on his uniform.

Throughout this incident, the defendant was observed to be shouting and swearing loudly.

Defence barrister Damien Halloran stated that it was accepted that his client had displayed “atrocious behaviour”.

He added that Schreuder had been “intoxicated” and “not in a very good place mentally” having had an argument with his mother.

Deputy District Judge Chris Holmes ordered that the defendant pay a fine of £350, along with the offender’s levy of £15.