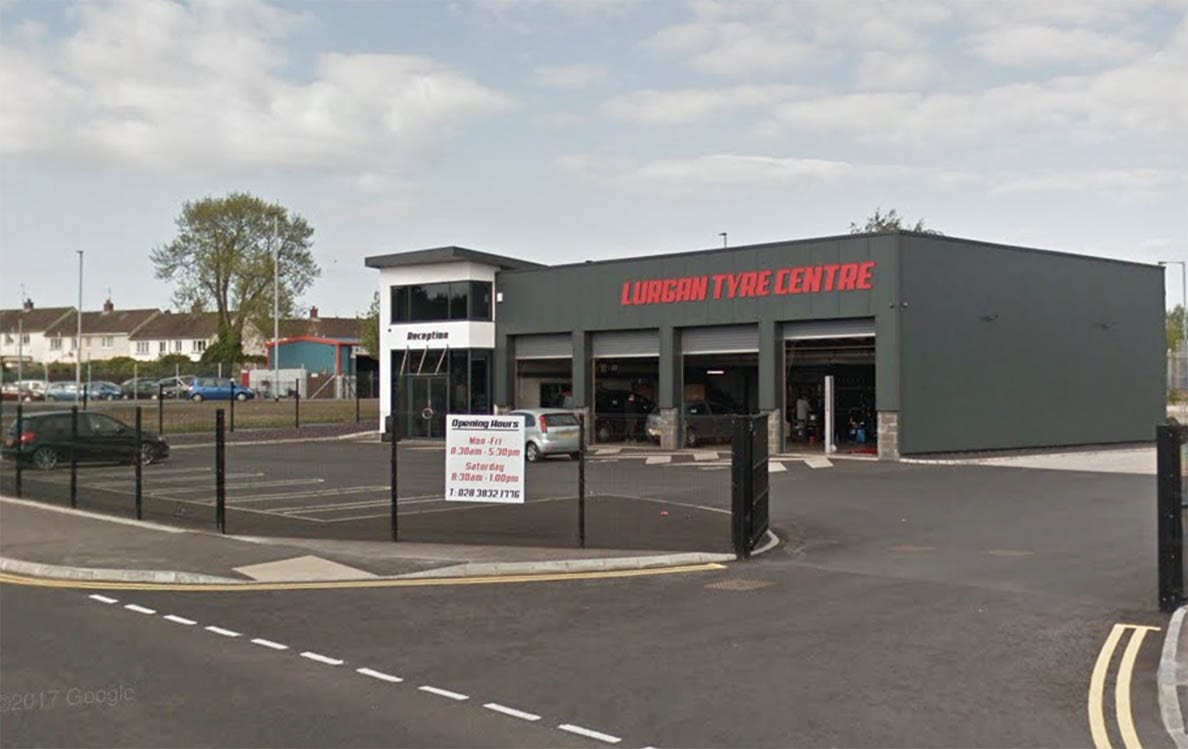 A Lurgan teenager who stole over £700 from his employer just days after getting the job has been sentenced to six months in prison.

Paul McBride, of Ennis Green, pleaded guilty to theft from his employer and three counts of criminal damage at Craigavon Magistrates’ Court on Wednesday.

Court heard that on April 21 at around 2pm police were contacted by the owner of the Lurgan Tyre Centre, who claimed £80 had been taken from her handbag.

CCTV showed the 19-year-old defendant, who had only started working at the business on April 18, taking cash from his boss’ handbag.

Further review of footage taken from the company showed McBride on eight separate occasions taking money from the cash drawer – making off with an estimated £700.

The defendant was arrested on April 23 and during interview made full admissions.

The criminal damage charges related to incidents which occurred on February ,when police were called to the home which he shares with his mother.

She claimed McBride had become aggressive and had damaged items in the house.

Court heard these included a kitchen door, a mirror and a storage door – worth an estimated total of £70.

The defendant then went outside and damaged two vehicles belonging to neighbours, causing damage estimated to the value of around £225.

When interviewed by police McBride confessed saying: “Anything that was damaged, I did it all.”

Defence solicitor Conor Downey said his client had paid back the cost of the criminal damage but having been put out of work had been unable to pay his employer back.

He asked that the judge defer sentencing on the dishonesty matter to allow a chance for restitution.

District Judge Bernie Kelly commented: “He saw a woman’s handbag as a great place to start his hunt for money and you only just got the job, I can’t think of a more aggravating feature.”

“Most spouses don’t go near their wives’ handbags,” she remarked.

McBride was sentenced to six months in prison.