Defence said: 'This was very foolish behaviour from a young man with a very good background' 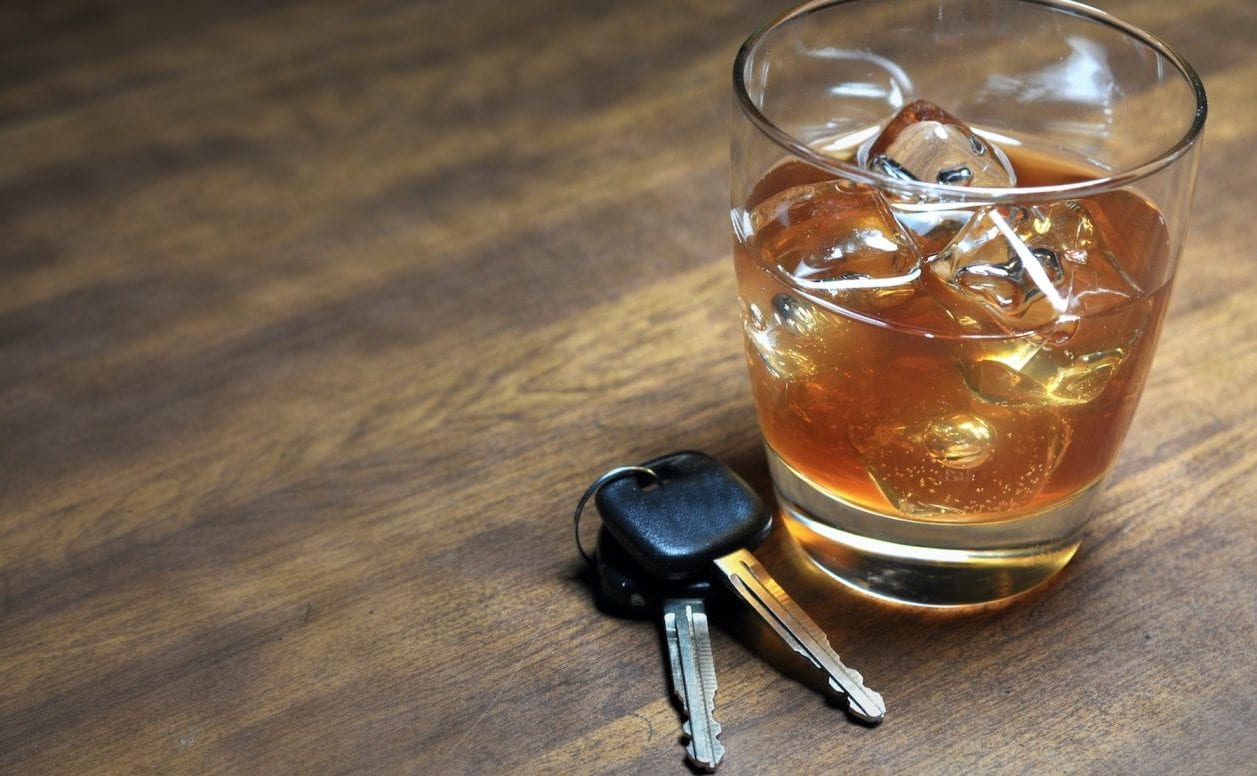 A Lurgan man who collided with an electricity pole after drink driving has been banned from driving for a year.

The district judge said that given the 25-year-old’s “modest record” she was prepared to keep the ban to the minimum.

Court heard that on January 13, at around 1am, police were called to a road traffic collision on the Banbridge Road, Waringstown, involving a car which had collided with a wall.

Officers arrived at the scene to find NI Fire and Rescue Service had already removed the defendant from the vehicle.

Extensive damage was noted to Black’s vehicle which had collided with an electricity pole in front of a wall outside a residential property.

Police observed the defendant in the back of an ambulance and noted a strong smell of intoxicating liquor.

At Craigavon Area Hospital, a sample of blood was taken for analysis which gave a reading of 177mg of alcohol in 100ml of blood.

Defence solicitor Conor Downey stated: “This was very foolish behaviour from a young man with a very good background.

“He has been in constant employment since leaving education and this was just absolute stupidity on his part.”

He added: “He is very lucky that there were no other injuries, the car was on finance and has been written off but he is still obligated to pay that off.”

District Judge Bernie Kelly stated: “Given his modest record I am going to keep his disqualification to the minimum.”

Black was disqualified from driving for 12 months and ordered to pay a fine of £300, along with the offender’s levy of £15, within eight weeks.