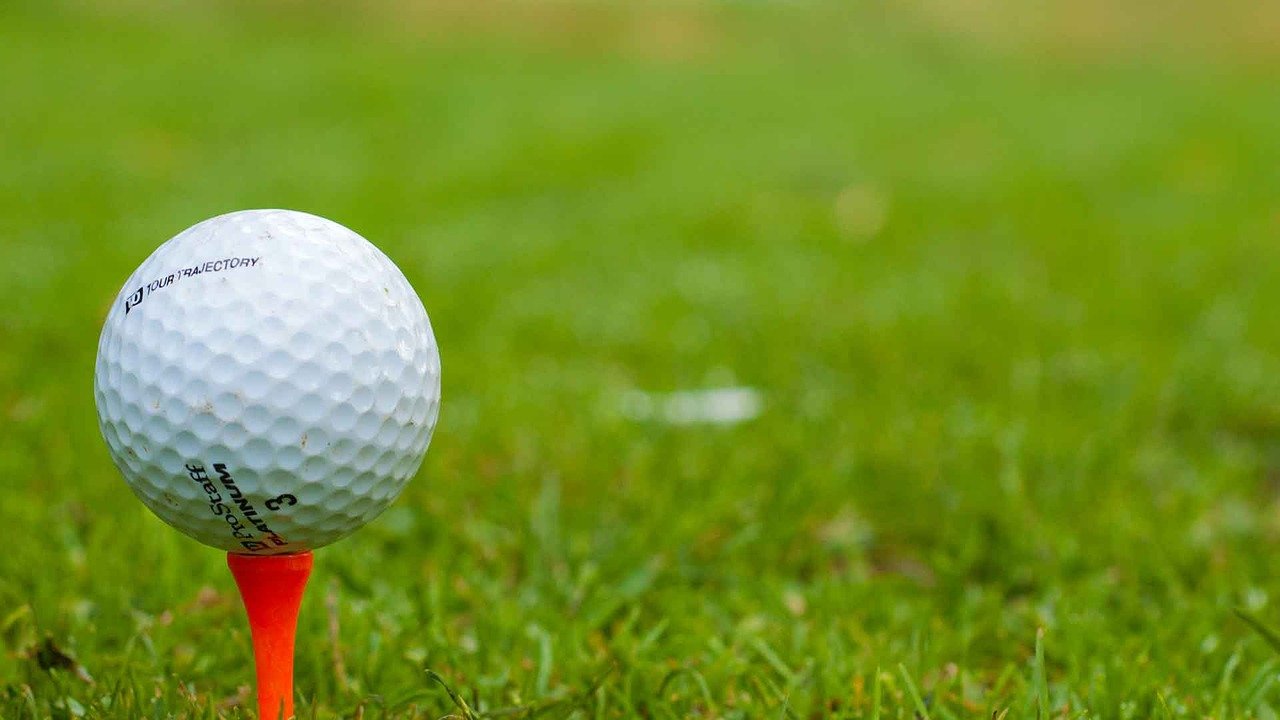 Silverwood Golf Course will be closed this weekend due to heavy rainfall, Armagh City, Banbridge and Craigavon Borough Council has said.

In an email sent to all Lurgan-based councillors, a spokesperson for the local authority said the course will reopen again on Monday.

The confirmation comes in the aftermath of Storm Dudley that left 20,000 homes without power in Portadown and hundreds more in other parts of Co Armagh on Wednesday afternoon.

A yellow weather warning is still in place and will continue until 9pm on Friday when Storm Eunice is set to bring a period of very strong winds that the Met Office warns could cause significant disruption.

A spokesperson for the council said there were no plans to close other facilities at present but that it would be posting any updates on its social media platforms, including Facebook and Twitter.

She added: “With the current weather warnings in place, we advise the public to avoid parks and woodland areas due to the increased risk of fallen trees, branches and debris during high winds.”