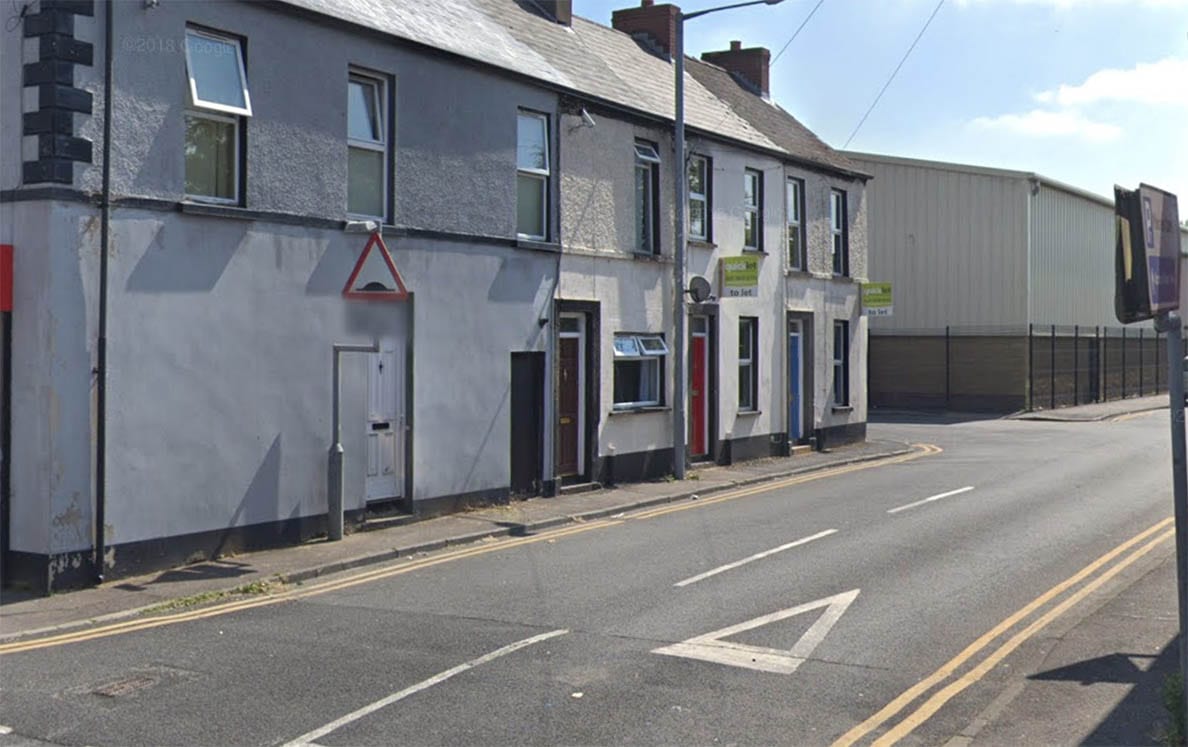 A shot was fired through the window of a Co. Armagh home last night (Thursday).

The incident happened at around 11.20pm on Thursday night on Connolly Place, Lurgan.

Several appeals have been made in the past for help by local residents due to the level of serious crime in the area with specific emphasis on that alley.

Today police have appealed for witnesses and information following the reports of last nights events.

Detective Inspector Trevor Stevenson said: “Police received a report at 11:20pm last night (Thursday, 27th December) of what appeared to be a bullet hole in the window of the property.

“On arrival of police it was established a shot had been fired at the premises. It’s believed this occurred between 10:30pm and 11pm last night.

“While there was no-one in the property at the time of this incident, whoever carried out this reckless attack showed a total disregard for other residents in this built-up residential area.

“Police would appeal to anyone who has any information, no matter how insignificant you may think it is, to contact detectives in Lurgan on the non-emergency number 101, quoting reference 1590 of 27/12/18.”

Police have commented that there is no link between the property and the anti-social behaviour.