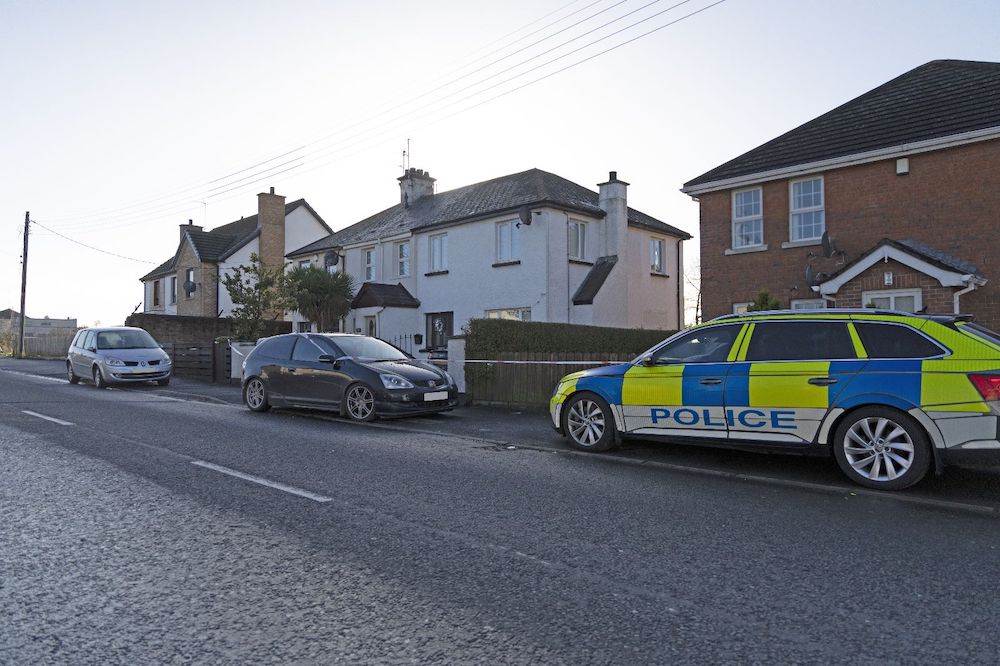 A third person has been arrested in connection to the murder Shane Whitla in Lurgan last week.

Detectives say they conducted a search of a house in the Lurgan area earlier today (Tuesday) and arrested a 41-year-old man on suspicion of murder.

He has been taken to Antrim Serious Crime Suite for questioning.

It follows the arrest of a 25-year-old man this morning.

Earlier, police released CCTV footage which confirms that the gunmen shot Mr Whitla in the alleyway off Woodville Street, which is near to Shane’s home.

Detective Chief Inspector John Caldwell said: “Shane had been shot a number of times, including once in the back. After being shot, he made his way to the park, where he subsequently collapsed and died. At this stage the two gunmen ran back through the alleyway on Woodville Street, one ahead of the other. They turn right, then left onto Victoria Street.”

Detectives are reiterating their appeal for anyone with information to contact them on 101. Alternatively, information can be provided to Crimestoppers anonymously on 0800 555 111 or online at www.crimestoppers-uk.

Follow the latest in the Shane Whitla murder inquiry here.