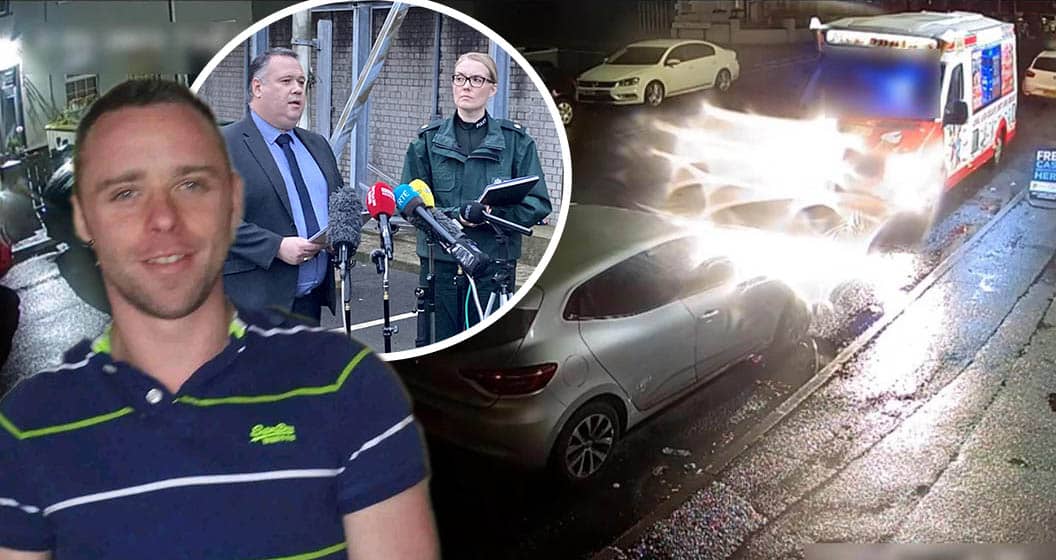 A fifth man has been arrested in the investigation into the murder of Shane Whitla in Lurgan seven days ago.

Shane Whitla, a father-of-four, was gunned down in an alleyway off Woodville Street before he was found lying on the ground a short distance away in Lord Lurgan Park.

The 39-year-old died from gunshot wounds.

Tonight (Thursday), detectives say they searched a house in the Lurgan area and arrested a 29-year-old man.

He has been taken to Antrim Serious Crime suite where he remains in custody for further questioning.

Three people have been arrested and released on police bail.

A fourth person – a 28-year-old man – is currently being questioned by detectives who were granted a 27-hour extension earlier today.