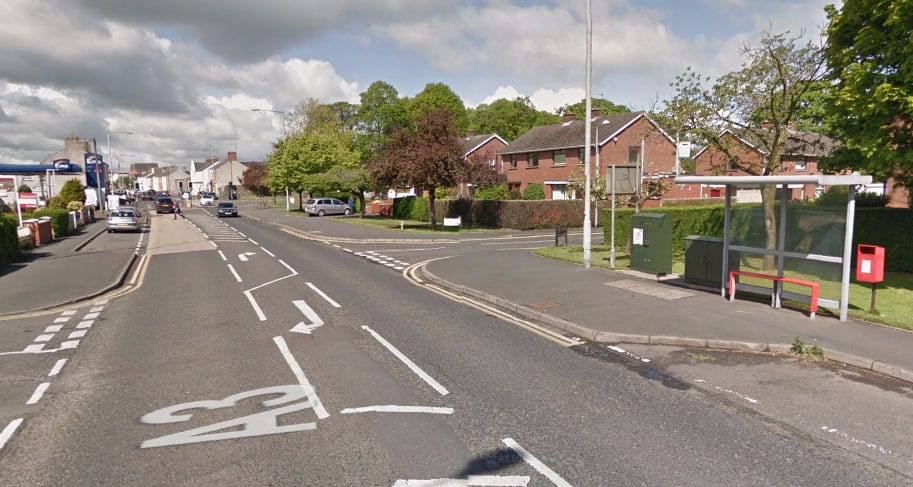 The teenage boy knocked down in Co Armagh late last night is fighting for his life in hospital tonight (Thursday).

He was struck by a car on the Avenue Road in Lurgan close to the junction with Demesne Avenue, at around 11.30pm last night.

The teen was rushed to Craigavon Area Hospital having sustained very serious injured.

He was later transferred to the Royal Victoria Hospital in Belfast.

The hospital has now confirmed the boy’s condition as being “critical”.

Police continue to appeal for witnesses.

Inspector Ray Shaw said: “I would ask anyone who witnessed this incident to contact Lurgan Police Station on the non emergency number 101.”