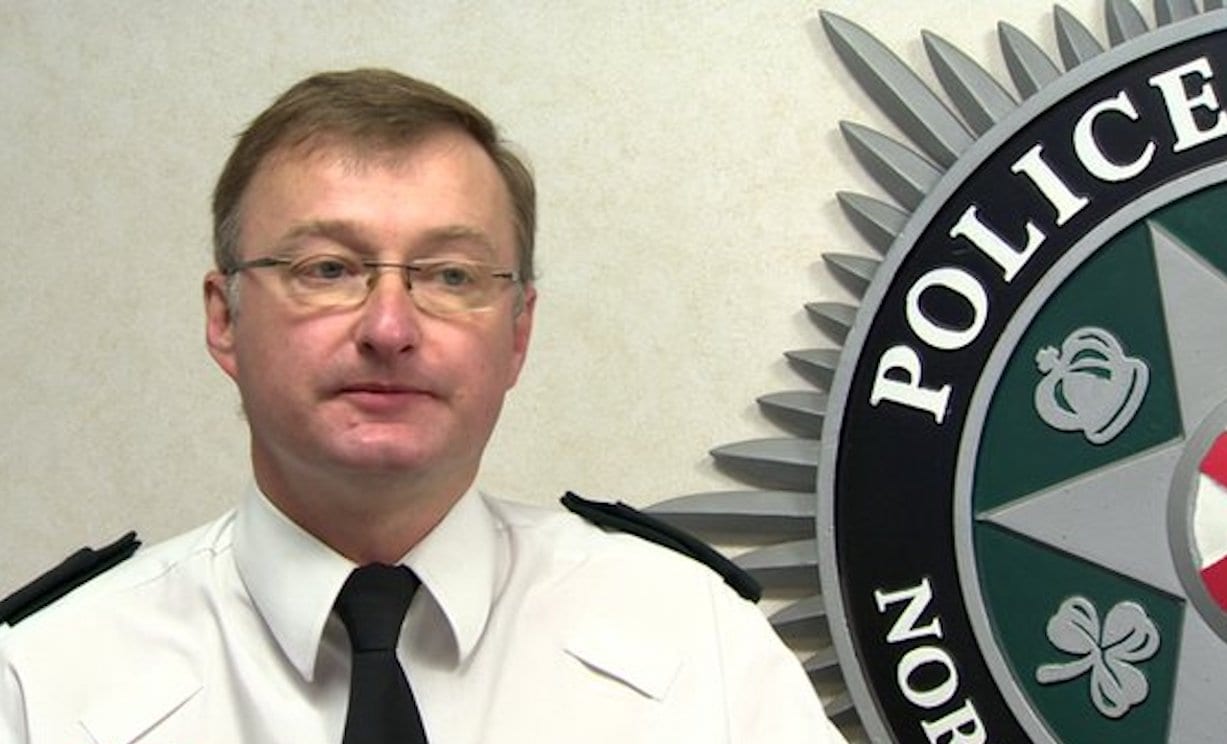 A senior police officer says he understands the “anger and frustration” felt by many people around an incident which saw a young man end up in intensive care.

Aaron Beeton, 28, who remains in hospital, was allegedly struck across the head with a police baton during the early hours of the Monday morning.

The incident occurred after police were called to disturbance on the William Street area of Lurgan.

Read more: Calls for officer who allegedly struck man in head with baton to be suspended

District Commander Superintendent David Moore (pictured) said: “I understand the anger and frustration felt by many people following the events in Lurgan early on Monday morning.

“I am limited around what I can say given that we informed PONI of the circumstances at the first opportunity and they are now carrying out an independent and impartial investigation.

“What is paramount is the well-being of this young man who remains in hospital with injuries sustained in the incident.

“I sincerely hope he makes a full speedy recovery. We will continue to cooperate with POL a in the matter is resolved.”

A spokesperson said: “The Police Ombudsman’s Office is investigating an incident in Lurgan in the early hours of Monday morning in which a man sustained a head injury and was subsequently hospitalised.

“The Office is investigating the circumstances surrounding PSNI involvement in the incident after receiving a public complaint and are asking for witnesses to come forward.

““Anyone who witnessed the incident and anyone who captured footage on phones or other devices is asked to contact the Police Ombudsman’s Office on 02890828777.”