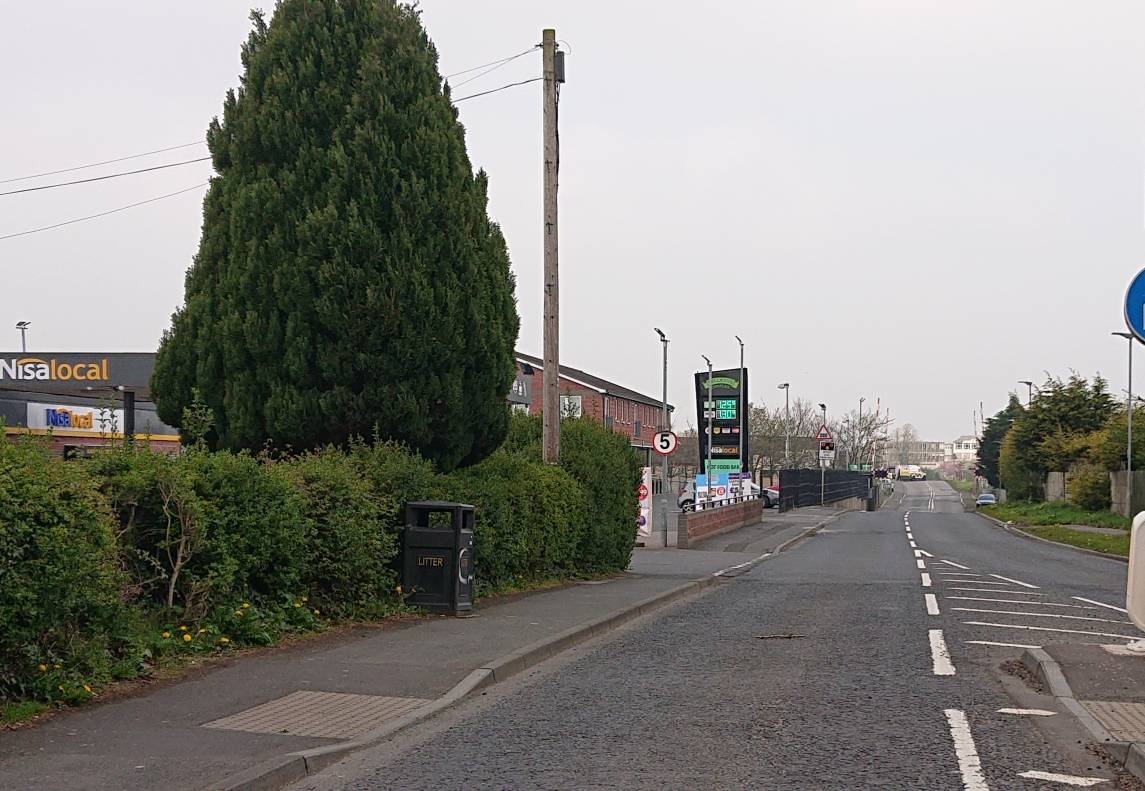 A security alert on the Cornakinnegar Road in Lurgan has ended.

ATO examined a suspicious object discovered in the area and have declared it to be an elaborate hoax.

This has now been removed for further examination.

Chief Inspector Jon Burrows said: “I would like to thank the local community for their patience and understanding during the course of this prolonged policing operation.

“A large number of residents were evacuated from their homes for a considerable period of time and pupils at two local primary schools were affected by the incident.

“The blame for the inconvenience, however, lies squarely with those individuals who left this close to a local school.  They have absolutely nothing to offer local people or society in general.

“While this object has been declared to be a hoax our primary aim throughout has been community safety and we are committed to doing this by working with the community.

“During the course of today a number of calls were received claiming that terrorists had left what they described as an unstable device in the area. The security operation caused significant disruption to the people of the area, but was necessary to allow for a careful examination of the scene in order to keep people safe.

“The overwhelming majority of people in the community do not want this type of activity and we as a police service will continue to work to bring those responsible before the courts.

“I would like to appeal to anyone who can assist us with our enquiries into this incident to contact police in Lurgan on 101.  Alternatively, information can also be provided to the independent charity Crimestoppers on 0800 555 111 which is 100% anonymous and gives people the power to speak up and stop crime.”