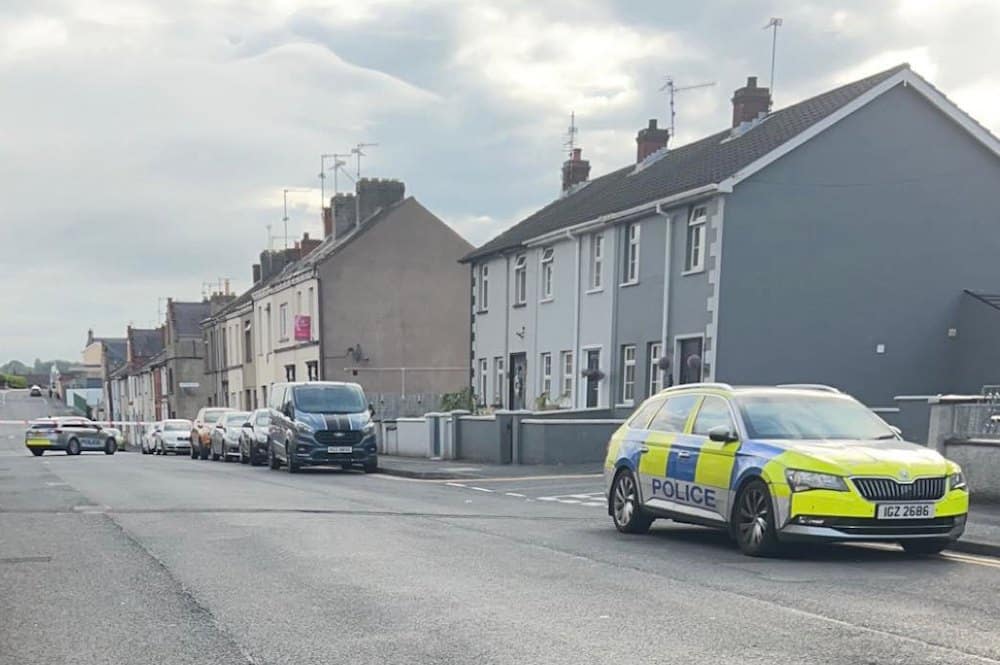 A second man has been arrested following a serious assault in Lurgan over the weekend.

The man, aged 39, was arrested on suspicion of assault occasioning actual bodily harm, possessing an offensive weapon in a public place and possession of a Class B controlled drug. He remains in police custody at this time.

It follows an incident in the Victoria Gardens area of the town during the early hours of Sunday morning.

The 31-year-old male arrested on Sunday has since been released on Police bail pending further enquiries.

Inspector Corner said: “Our investigation is ongoing and I would appeal to anyone who was in the Victoria Gardens and Antrim Road areas of Lurgan during this time, and who witnessed anything to contact police on 101 quoting reference 372 of 07/08/22”