‘Role model never to give up’: Tributes to Lurgan blind tennis and GAA star Brian Lenehan

One described him as "an inspirational man and one of Ireland's greatest ever blind and VI Tennis players", highlighting his proud sporting history as a World Silver Medalist and former inter-county hurler 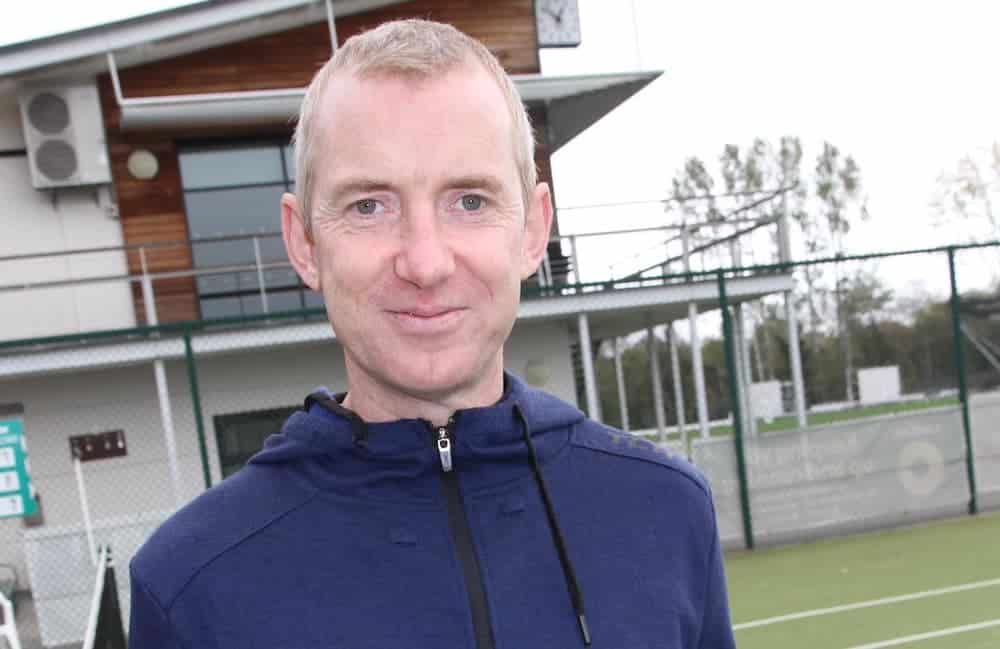 Tributes have been paid to an inspirational Lurgan man who made an impact in the sporting discipline of blind tennis.

Brian Lenehan passed away on Thursday at his home at Caroline Avenue in the town.

Mr Lenehan was widely known and popular in County Armagh and further afield.

He made an impact in tennis circles both at home and at international levels.

In a statement, the governing body said: “It is with much sadness that we are passing on the news that Brian Lenehan, international Blind Tennis player has passed away.

“Brian was a talented and popular player both locally, throughout Ireland and on the GB competition circuit and was the recipient of many trophies and titles.”

It said its thought were with Mr Lenehan’s family and friends at this very time.

One described him as “an inspirational man and one of Ireland’s greatest ever blind and VI Tennis players”, highlighting his proud sporting history as a World Silver Medalist and Former Inter County Hurler.

“It was amazing to know you, a true gentleman and a role model for everyone to never give up. Sleep Well Brian,” he added.

Sean Treacey’s Hurling Club in Lurgan voiced “great sadness” at the loss of their former player and offered condolences to his wife and family.

Posting on social media, the club said: “Brian was a classy forward who played a huge part in John Mitchels junior double winning team of 2006 after we reformed which enabled us to play senior football again.

“A devoted gael who was instrumental in John Mitchels success on and off the pitch and was also immersed in Hope University GAA teams during his time spent in Liverpool. Our thoughts and prayers are with his family at this time.

Mr Lenehan was the much-loved husband of Helen, son of Sean and Anne, brother of Eamon and Paul and partners Claire and daughter Molly and Louise.

Funeral on Tuesday at 9.45am from his parents home 148A Lough Road Lurgan BT66 6JL to St Paul’s Church for 10.30am Requiem Mass. Interment afterwards in St Colman’s Cemetery.

The family have asked for no flowers but directed that donations in lieu, if desired, can be made to Cuan Mauire Trust Newry c/o Jack McLearnon & Son Funeral Directors 75 North Street Lurgan BT67 9AH.