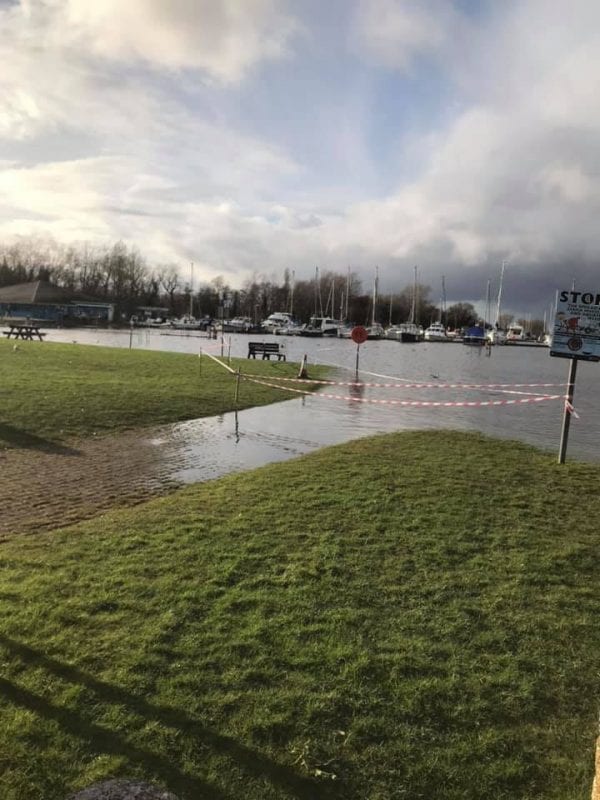 Flood barriers have been put in place as rising waters threaten businesses at Kinnego Marina.

Recent torrential rains has seen water levels on the lough rise and they show no signs of abating. 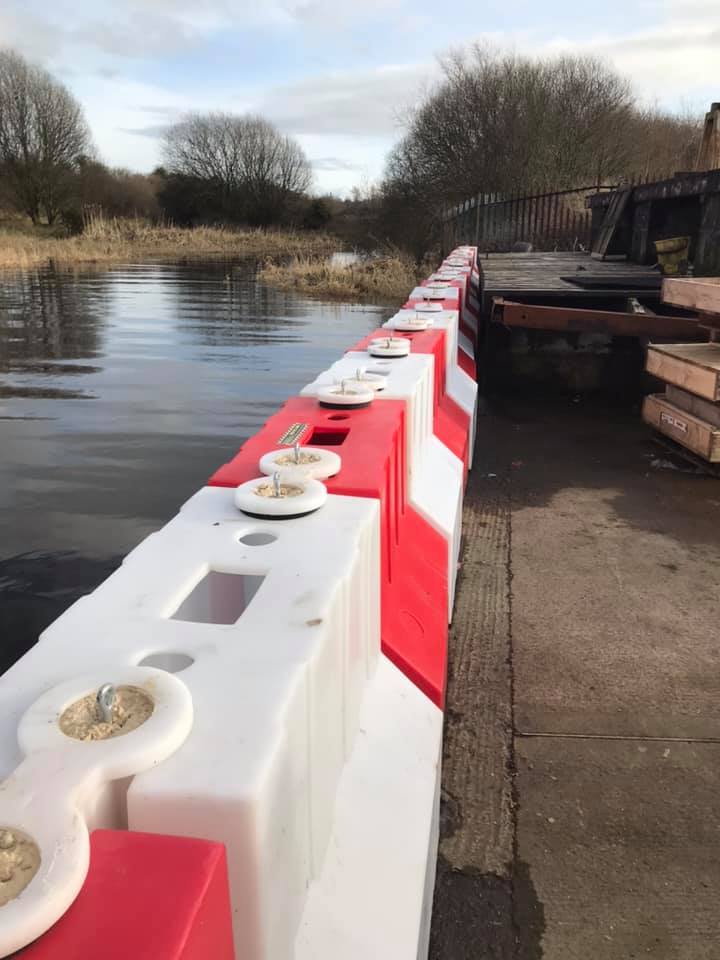 The threat is very real and it has been brought to the attention of both local and central government officials.

Cordons have had to be put in place.

The Department of Infrastructure’s Rivers Agency was forced to swing into action.

Barriers have been erected along the edge of the lough where the water levels are edging dangerously close to businesses. 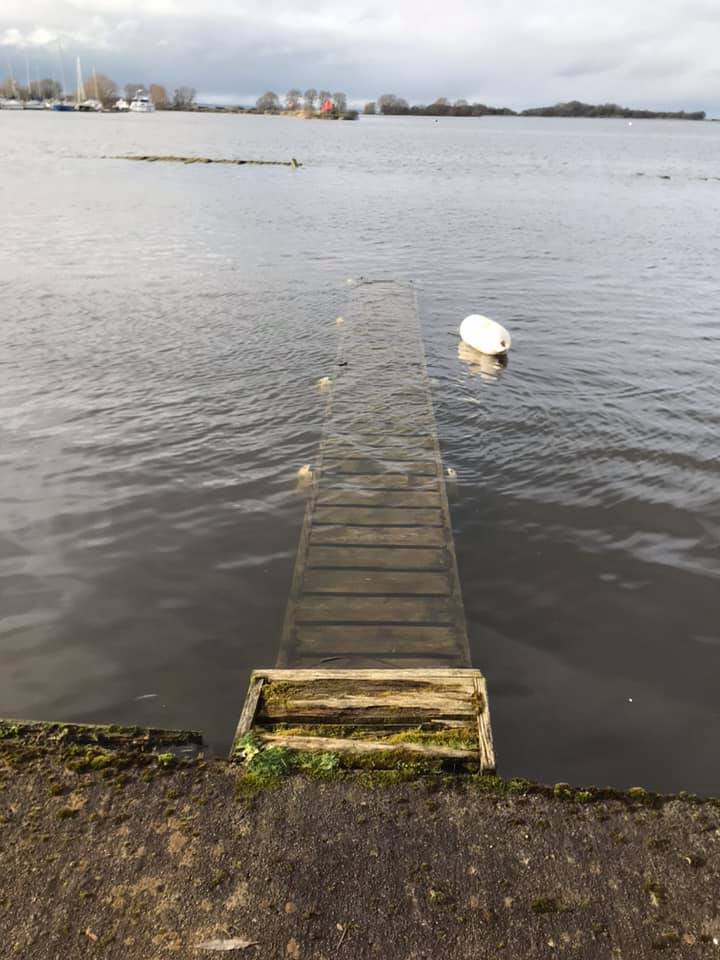 Owners, according to one local SDLP representative, are living and working in fear of a repeat of similar devastating scenes as those which unfolded back in 2006.

And the SDLP’s Declan McAlinden says that these same businesses should not have to ensure that scenario ever again. 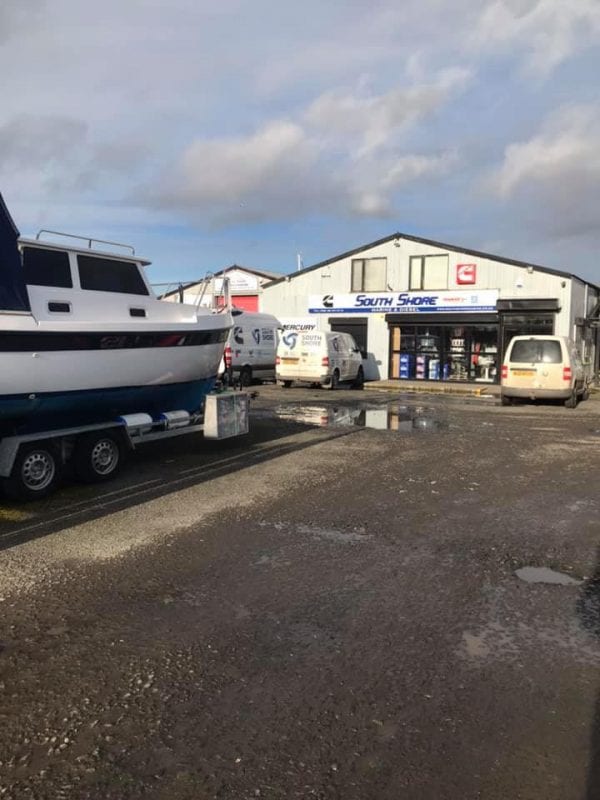 Said Councillor McAlinden: “I’ve been in touch with Environmental Health today to raise concerns and also to get assurances that the flood gates in Toome and Kilrea are lowered adequately to prevent another disaster.