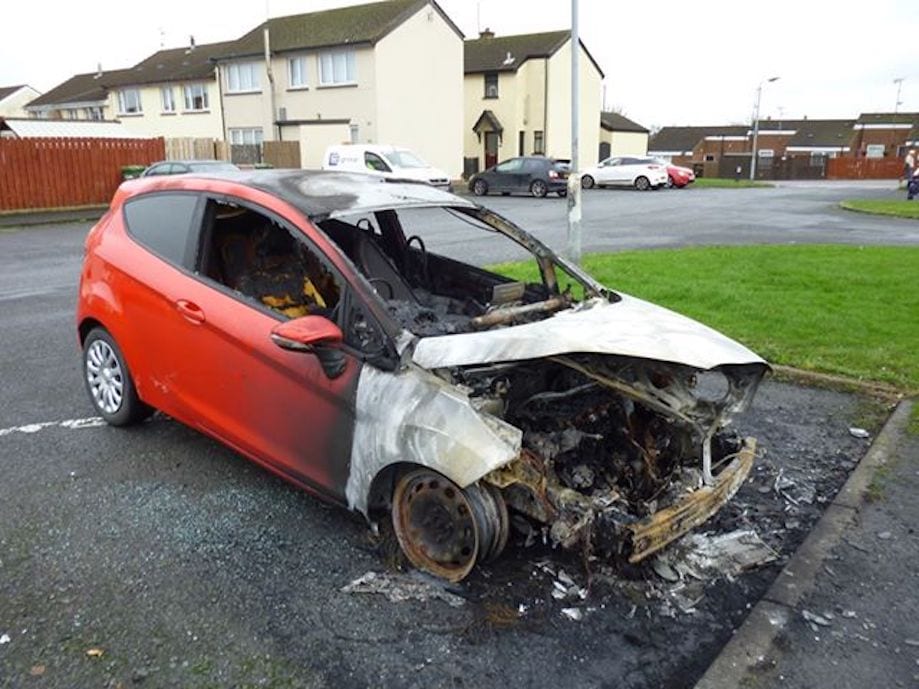 Two cars have been destroyed in a suspected overnight arson attack in Lurgan.

The incident happened in Shankill area, Edward Street and Beech Court area of Lurgan in the early hours of Wednesday morning.

SDLP Lurgan representative Ciaran Toman says the incident – around 1.25am – has caused concern within the community.

“This is a shocking spate of arson attacks to happen in one night and will cause extreme distress for people living in the area,” he said.

“Ongoing vandalism and anti-social behaviour plague the community here, and these incidents will heighten concern.

“The community in the Shankill area have been living under terrible stress for too long, and it has to stop. 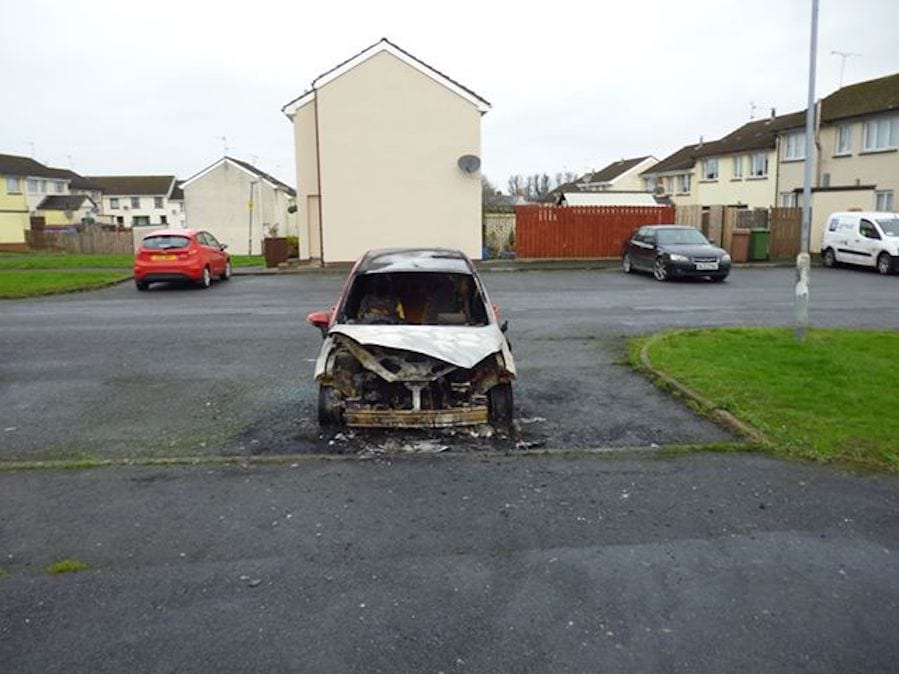 “I have spoken to the PSNI who are aware and are currently investigating this incident.”

A PSNI spokesperson said: “No one was injured during the incident.

“Northern Ireland Fire & Rescue Service attended the scenes and extinguished the fires. At this stage, the fire is being treated as deliberate.

“We would appeal to anyone with any information to contact Police on 101, quoting reference number 78 of 29/01/20. Alternatively, information can also be provided to the independent charity Crimestoppers on 0800 555 111 which is 100% anonymous and gives people the power to speak up and stop crime.”