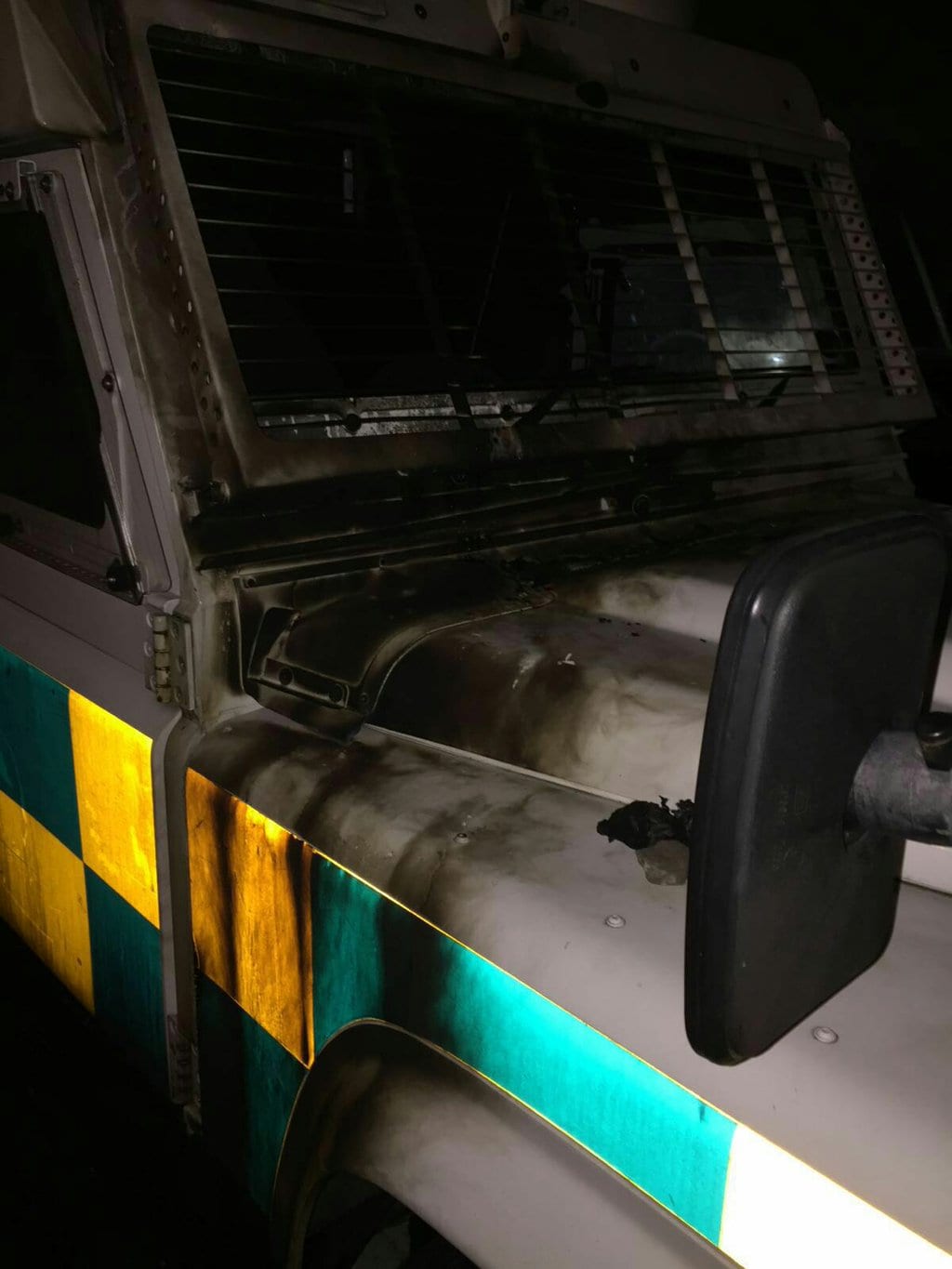 The security alert in Lake Street, Lurgan, has now ended.

Two suspicious objects have been examined and both have been declared as hoaxes.

All evacuated residents are now able to return to their homes.

The train line has also reopened. And, during the course of the operation, police also came under attack with widespread rioting in the area.

A gunshot was fired at police and more than 100 petrol bombs thrown.