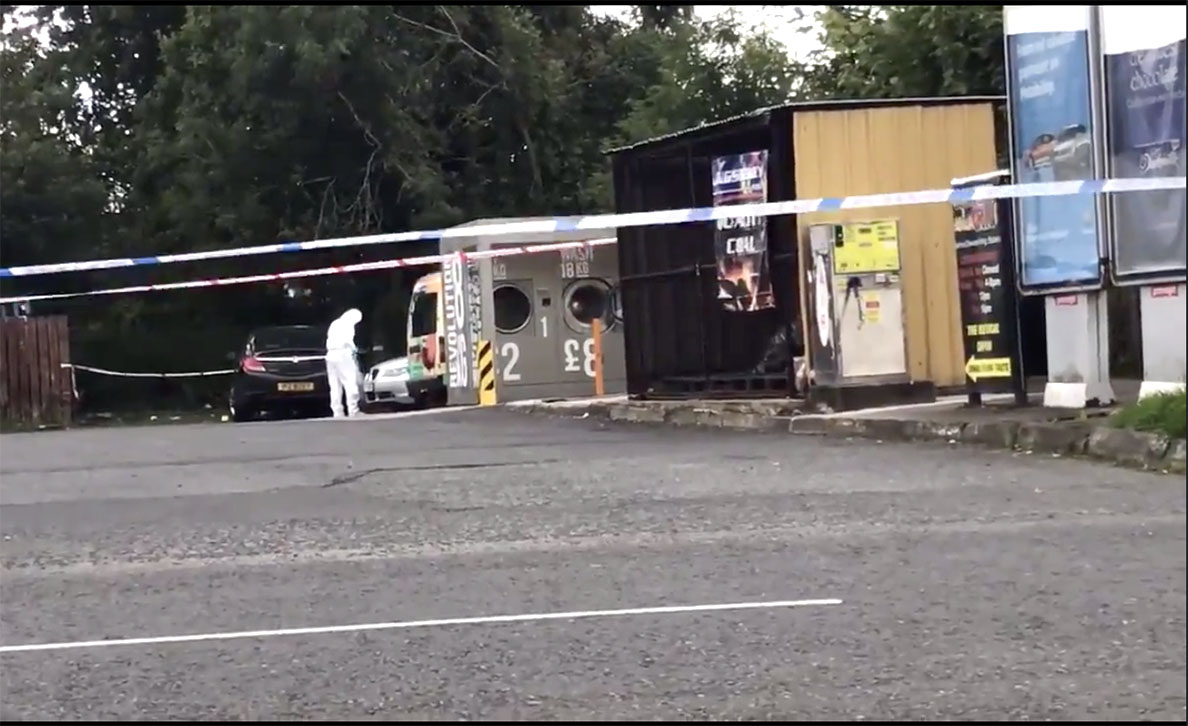 Detectives from the PSNI’s Major Investigation Team investigating the murder of a man in Waringstown last night officially confirmed the victim as 54-year-old Malcom McKeown.

His body was discovered in a car in the Main Street area of the village just before 9pm.

Detective Chief Inspector Peter Montgomery said: “Mr McKeown, who was a father of three, was shot in cold blood in broad daylight and I have now launched a murder investigation.

“I know that Mr McKeown entered the shop at Dewarts Garage at approx. 19.15hrs on Monday and when he came out he walked to his vehicle parked to the side of the garage. It was around this time that the gunman or gunmen shot him.

“Were you in Dewarts Garage or in Waringstown Main Street on Monday between 1800-1930hrs. Did you see Mr McKeown’s vehicle, a silver coloured BMW VRM, registration XEZ 5518. Do you have Dashcam footage on your vehicle?

“I am appealing for information about anyone witnessed in and around the filling station that night between 1800-1930hrs.

“I would also like to hear from anyone who saw Mr McKeown at any stage during Monday.

Detective Chief Inspector Montgomery added that his investigation is at an early stage and is keeping an open mind as to the motive for the murder.

“A blue coloured car was seen leaving the scene and subsequently a VW Passat, registration VRM RK62 PLX was found burnt out on the Glenavon Road in Lurgan later on Monday night. Did you see this vehicle or any people with the vehicle. If so do you know where they went?

“I am appealing for anyone with information that could potentially assist our investigation to please get in touch by calling 101. Or alternatively, information can also be provided to the independent charity Crimestoppers on 0800 555 111 which is 100% anonymous and gives people the power to speak up and stop crime.”

Meanwhile, the Glenavon Road in Lurgan remains closed as part of the ongoing investigation into Mr McKeown’s murder.