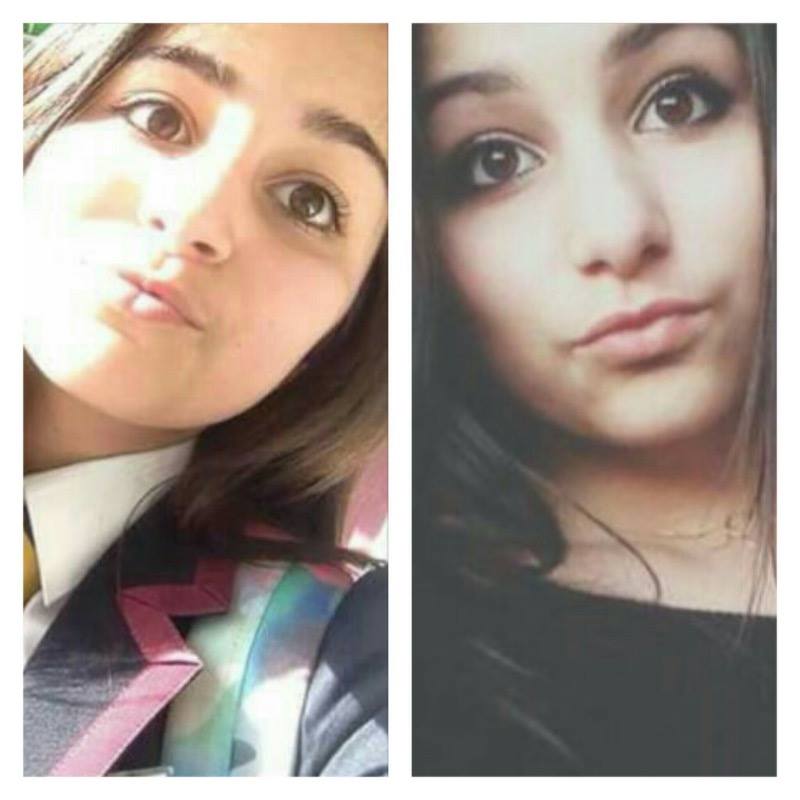 Police are appealing for help in finding a 13-year-old girl who has not been seen since turning up for school this morning.

Isha Anwar was last seen in the playground of Lurgan Junior High School at around 9am. Police said she was wearing school uniform but may have since changed her clothes.

Isha has links to Lurgan and Banbridge, they say.

In a direct appeal to the schoolgirl, the PSNI in Craigavon says they are worried about Isha and urge her to get in touch.

Anyone with any information on her present whereabouts is asked to contact the PSNI in Craigavon using the non-emergency number 101 and quoting the incident 591 of 18/03/16.