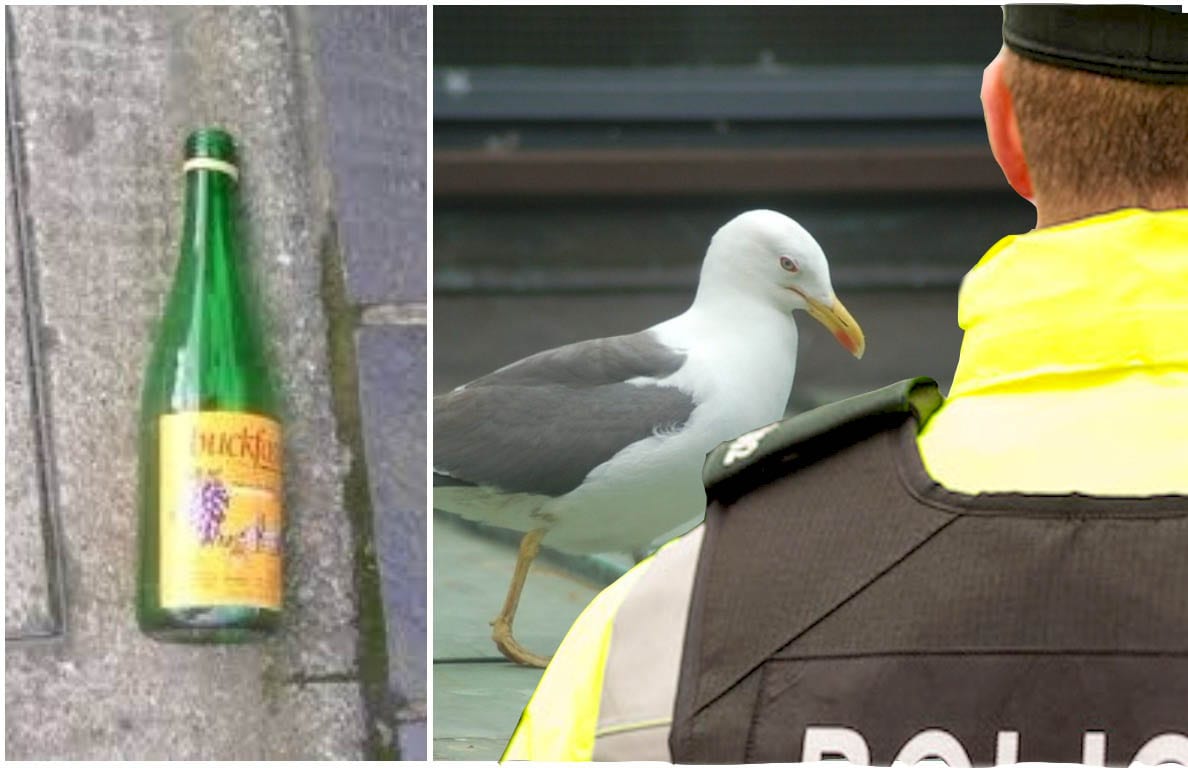 Police have arrested a man who was three-times over the drink-drive limit on Monday morning.

The man, arrested in Lurgan, was currently serving a four-year driving ban.

And the PSNI in Craigavon had a rather poetic way of putting the tale of woe.

“It’s the early hours of Monday morning in Charles Street Lurgan. Calmness and serenity has settled over the town.

“The gentle tinkle of a rolling empty Bucky bottle is all that breaks the silence, as a lone William Street seagull pecks casually at his nightly buffet of dropped kebab. Lurgan in peaceful splendor.

“A van swings into the street, narrowly missing one of our crews. That is never a good move, but particularly if you want to avoid coming under notice.

“Our guys spun round after him, finding him parked up and trying to get away on foot. Not so fast. The tell tale smell lead to a breath test to be requested, which was not complied with. Some people think that refusing to provide will get you off with it. Wrong.

“It then transpired that not only did he have no license, but that he is mid way through a 4 year disqualification.

“He did however see sense and provide an evidential reading…. of 100! That’s 3 times the limit. Probably explains why he didn’t want to in the first place!

“He was later charged with all offences and will be in court at the start of next month.

“A great catch by our guys, and a very productive start to the night shift! Quite possibly some lives saved. Suffice to say, we seized the van too.”