Lurgan 'change of use' proposals submitted to ABC Council 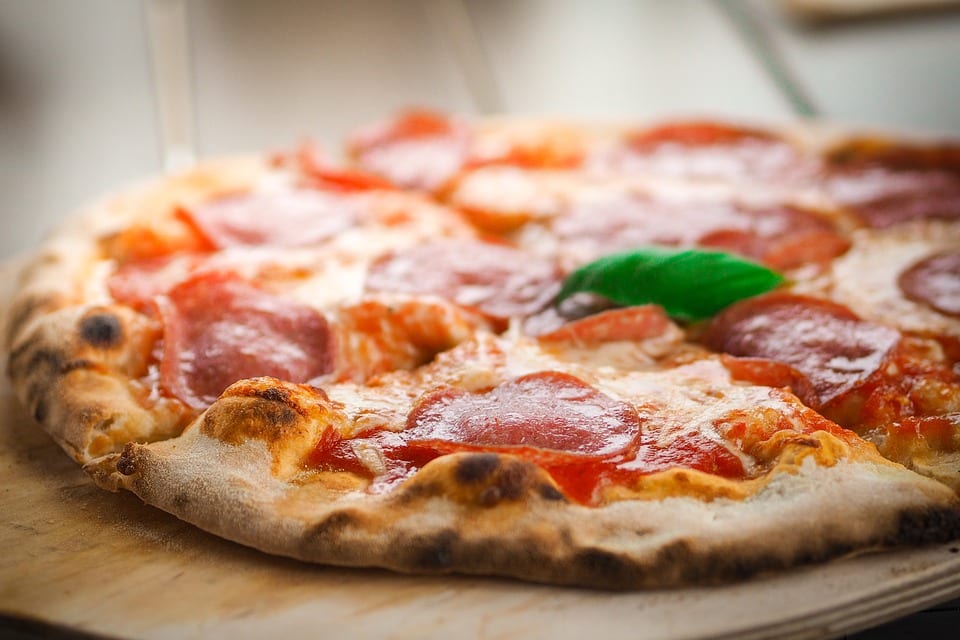 A former taxi office in Lurgan could be about to take a slice out of the local fast food market!

The premises – at William Street in the town – was used as a taxi rank until last year.

A1 Taxis relocated to Church Place in November.

And now an application is being submitted for approval for a new use for the ground floor of the premises, described on papers as a “former taxi office”.

The proposal is to convert the ground floor to create a new pizza takeaway business.

Meanwhile, Morrow Retail is also seeking approval for a change of use for another tasty enterprise!

It has submitted an application to convert an existing retail unit at 1a Banbridge Road, Lurgan.

The proposal is for a new “hot food unit” and if successful it is a move which would create three new jobs.

Neighbours have been notified of the plans in both instances.

Applications have been submitted to Armagh City, Banbridge and Craigavon Borough Council for consideration.

They are due to be publicly advertised next week and decisions expected later in the year.