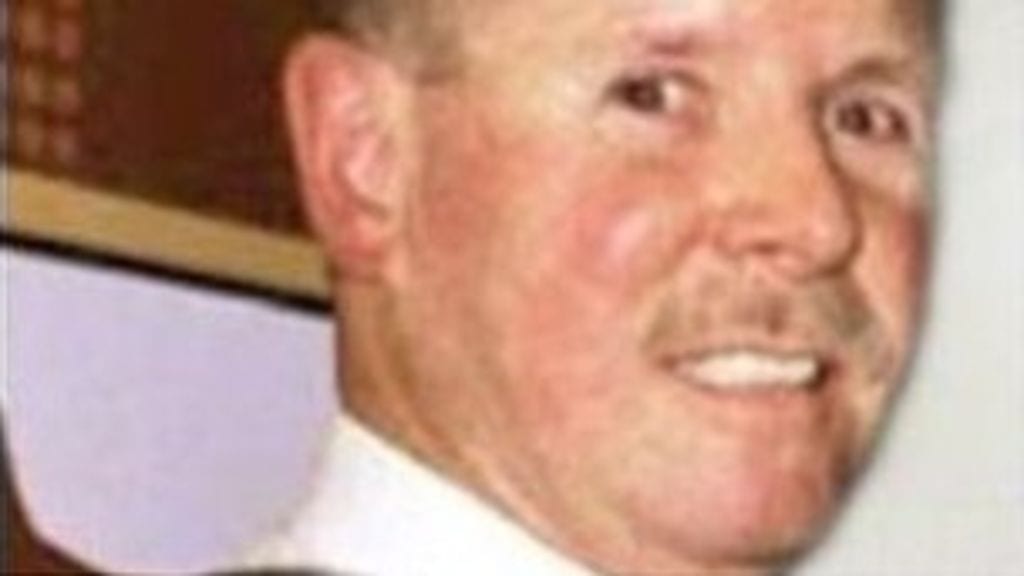 Constable Carroll was murdered in Craigavon on March 9, 2009

A protest for two Co. Armagh men convicted of killing PSNI Constable Stephen Carroll will be held in Lurgan later this month.

The protestors are scheduled to meet at the war memorial in the centre of town on March 28 at 3pm, before moving on to the nearby linen statue.

Constable Carroll was murdered by the Continuity IRA in Craigavon on March 9, 2009.

Brendan McConville, 42, of Glenholme Avenue in Craigavon, and John Paul Wootton, 22, from Colindale in Lurgan, are currently serving life sentences for his murder.

The event has been described as a “shameful glorification of terrorism” by Upper Bann MP Carla Lockhart.

“Constable Stephen Carroll was serving our community when he was brutally murdered by terrorists,” she said.

“To hold this protest just two miles from the scene of that crime is a deliberate attempt to glorify that terrorism and an insult to those who were closest to Stephen Carroll.

“For the organisers to choose the war memorial in Lurgan to assemble is a further deliberate and calculated attempt to cause hurt and insult.

“The organisers of this disgraceful gathering describe is as being for ‘justice’. Justice was served however when Brendan McConville and John Paul Wootton were found guilty of murder and when their appeal was rejected.

“This event is an obvious attempt by dissident republicans to provoke a reaction which they can use to feed their campaign of terrorism.”

Ms Lockhart has asked the PSNI to give an assessment whether they believe this event is likely to lead to a breach of the peace.

She added: “If it is to proceed, however, then there must be an assurance from the PSNI that it will be policed adequately and particularly that evidence gathering capability will be in place to identify and prosecute anyone involved in a breaking the law.

“Terrorism has always been wrong, whether in past decades or the present day. The continued glorification of those who engage in violence only serves to drag Northern Ireland backwards.

“I would hope that all elected representatives within Lurgan can stand together in opposition to this disgraceful event.”