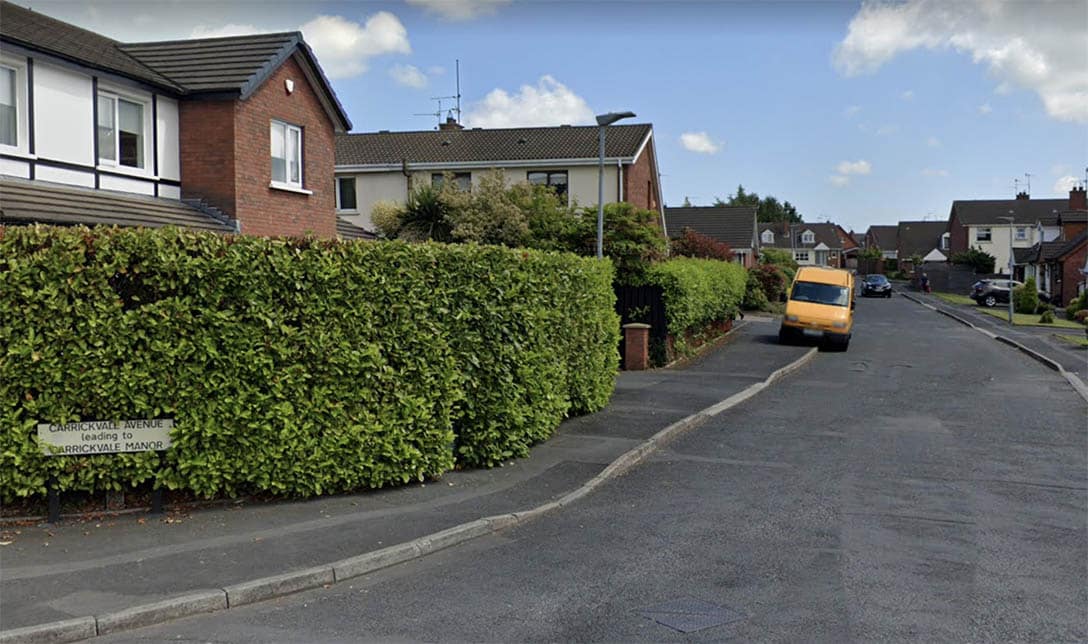 Police are appealing for information following a report of a petrol bomb incident which occurred at the Carrickvale Manor area of Lurgan on Friday morning, October 21.

At around 3.30am, it was reported that an unknown man threw a bottle at the front door of a property in the area.

The bottle, which had a strong smell of petrol, failed to ignite and no damage was reported. The bottle, which did smash following the incident, has been taken away for further forensic examination. A woman who was inside the property, was not injured.

Sergeant Holmes said: “Enquiries are continuing to establish the circumstances surrounding the incident and police would appeal to anyone who was in the area at the time of the incident and who saw anything suspicious, is asked to contact police on 101 quoting reference number 129 21/10/22. Alternatively, you can submit a report online using our non-emergency reporting form via http://www.psni.police.uk/makeareport/ . You can also contact Crimestoppers anonymously on 0800 555 111 or online at http://crimestoppers-uk.org/ .”