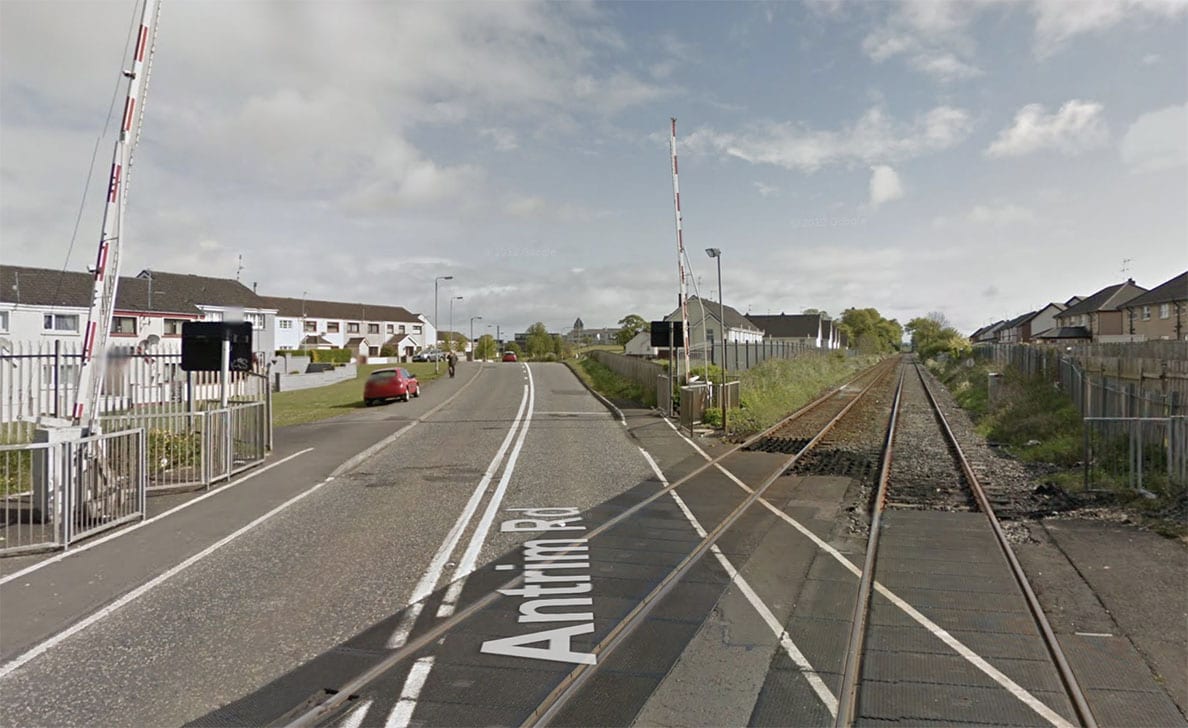 A 19-year-old man was struck by a train in Lurgan earlier this morning (Monday).

Translink confirmed the news following the closure of the line between Portadown and Lisburn.

Services have been cancelled between the two stations with commuters being advised to make alternative arrangements.

Other services are currently experiencing delays.

A PSNI spokesperson said: “This morning, Monday, May 21, police and other emergency services attended an incident in which a 19-year-old man was struck by a train at Bells Row, Lurgan.

“Police can confirm that the man has tragically died from his injuries. There are no further details.”

Ulster Unionist MLA Doug Beattie MC, has expressed his condolences to the family of the victim.

“My thoughts and prayers are with the family of the young man who was killed this morning in Lurgan,” said Doug Beattie MC MLA.

“Once again a family are left mourning the loss of a loved one. If anyone has any information can they please contact the PSNI or NI Railways.”

Party colleague Declan McAlinden added: “Thoughts and prayers to the family of the young lad who died this morning as a result of an accident at Bells Row Lurgan involving a train. Thinking also of those who witnessed it especially the train driver.”

“We can confirm that the 6.30am train from Portadown to Belfast, struck a member of the public at Bells Row in Lurgan,” a Translink spokesperson said.

“The line was closed and emergency services called to the scene.

“Due to the timing of this incident, securing bus substitution services has been challenging causing disruption to some customers’ morning commute. Valid rail tickets were accepted on scheduled bus services.

“Staff worked to restore rail services as quickly as possible between Belfast and Moira and are establishing bus substitution services between Moira and Portadown.

“Cross border passengers are being bussed between Belfast and Newry for onward rail connections.

“We appreciate this incident is causing disruption for our customers and would apologise for the inconvenience caused.

“We are currently working with the PSNI to investigate this incident.”