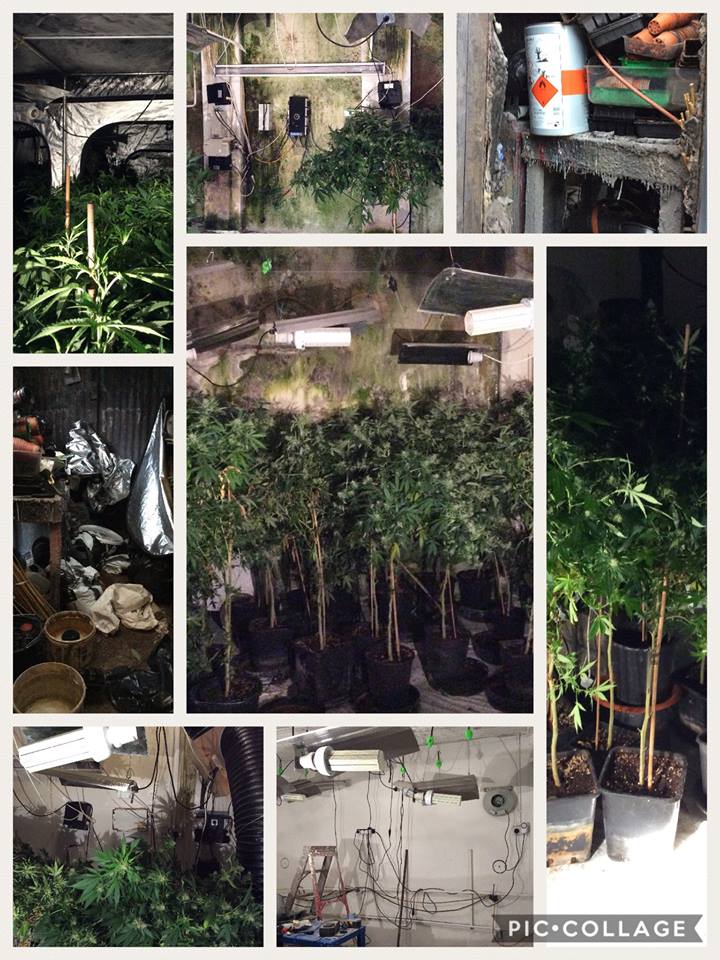 A pensioner arrested after the discovery of a cannabis factory in Lurgan has been released on bail.

The 68-year-old was taken into custody after the find at commercial premises in the Wellington Street area of the town.

Police searched the property and discovered more than 260 cannabis plants and evidence that the electricity supply had been tampered with.

On Saturday morning police confirmed that the man arrested in Lurgan on suspicion of a number of offences has been released on bail.