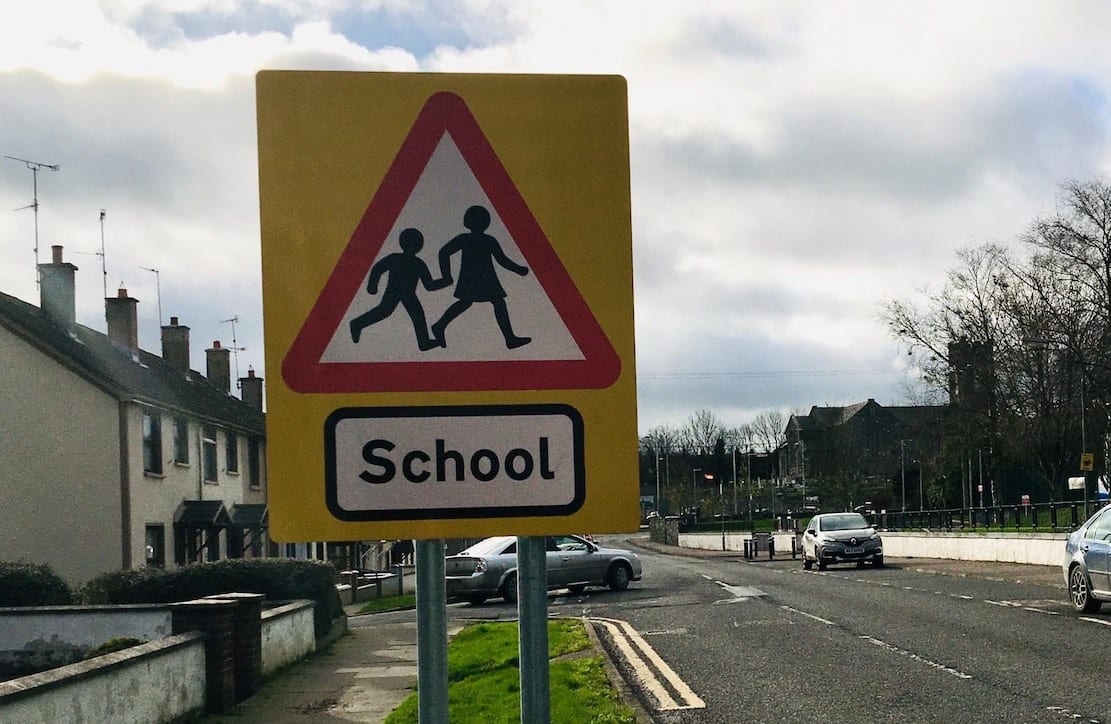 A detailed assessment is to be carried out to explore the possible need for a controlled pedestrian crossing near Ceara Special School and Carrick Primary in Lurgan.

Infrastructure Minister Nichola Mallon confirmed that the potential for such a scheme would be looked at and, if deemed appropriate, will be considered for inclusion on a list of future works.

She did so in response to a question by Sinn Fein Upper Bann MLA John O’Dowd, who asked the Minister if her department would “install pedestrian crossings and speed ramps on Sloan Street, Lurgan, near Carrick Primary School and Ceara Special School”.

Minister Mallon said there were a number of existing existing safety measures along Sloan Street, such as pedestrian islands and central hatching to improve road safety and assist pedestrian movement, as well as flashing ‘Patrol’ signs “to warn of children crossing to Carrick Primary School which also has a school crossing patrol in operation”.

The Minister said speed ramps are “not ordinarily used on roads whose primary function is to facilitate through traffic such as Sloan Street”.

But she confirmed: “I have instructed local officials to undertake a further detailed assessment for a controlled pedestrian crossing on Sloan Street.

“This will consider the local environs and traffic characteristics as well as pedestrian and vehicle counts.

“Once the assessment is completed and if it confirms there is merit for a scheme, it will be considered along with all other potential viable schemes for inclusion in a future works programme, the scale of which will be dependent on the level of resources made available to my Department.”