Two admit to being drunk and say sorry for actions 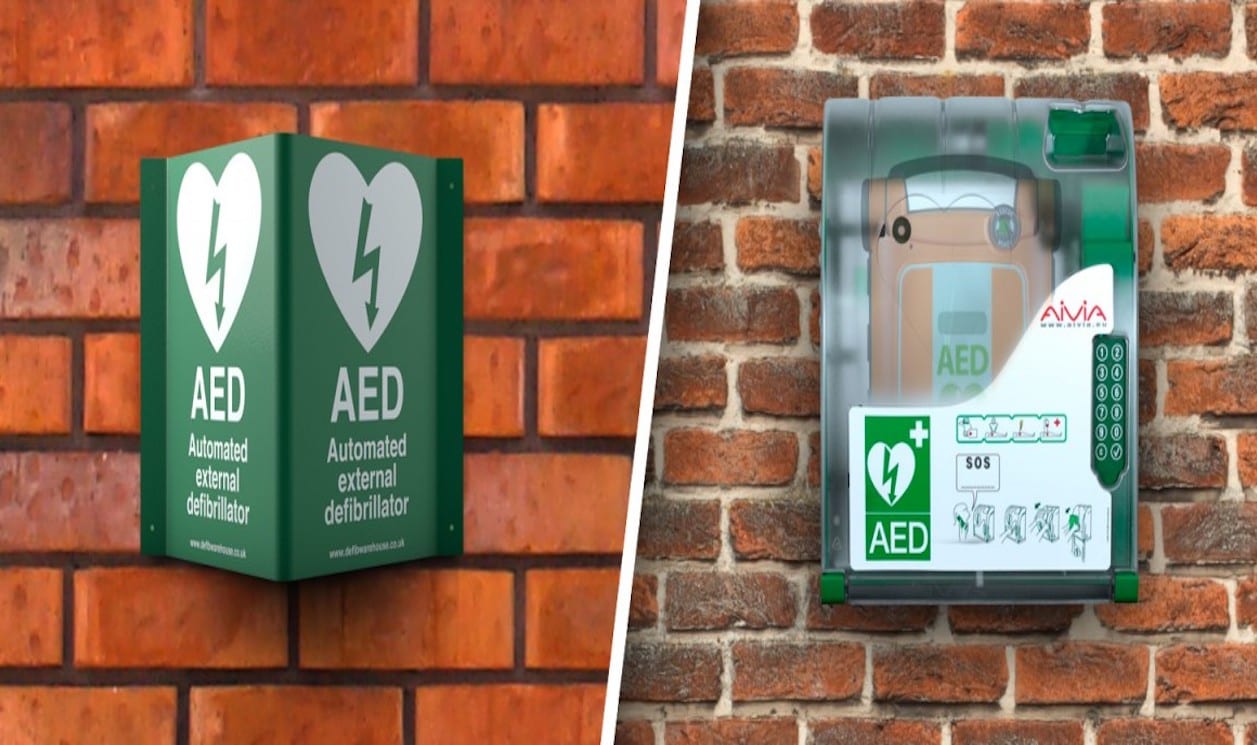 Two men who damaged a defibrillator in Lurgan last month have owned up – before having their pictures posted on Facebook by the PSNI.

The pair handed themselves in ahead of the seven-day deadline set down by police ending tomorrow night (Wednesday).

The life-saving equipment had been ripped from the wall of a shop at William Street in Lurgan.

Police have promised to find those responsible and last week laid down an ultimatum.

They threatened to post very clear CCTV images of the pair caught in the act as part of their Operation Exposure campagin on social media.

On Tuesday night, 24 hours before the police were due to post the pictures, the two handed themselves in.

The PSNI in Craigavon revealed success to their mission, updating on Facebook: “The guy who opened the defib container, and the guy who grabbed it and damaged it have BOTH come forward to identify themselves.

We’ll update you again once that has happened.

“The general message from these lads were that they were drunk and are sorry. You know what, fair play to them. Yes, their actions were idiotic beyond compare, but at least they had the stones to step forward and own up. That’s more than a lot do.

“This should be a lesson – drink does silly things. If you can’t handle it, just don’t do it. Your actions can risk lives. We will come looking for you, and we will harness the power of social media to find you if needs be.

Thankfully we have a working defibrillator now back in the community, and two suspects who will have to answer for its short disappearance. It could have been much worse.

“Next time you’re having a skin full, remember that it doesn’t make you immune from consequences.”