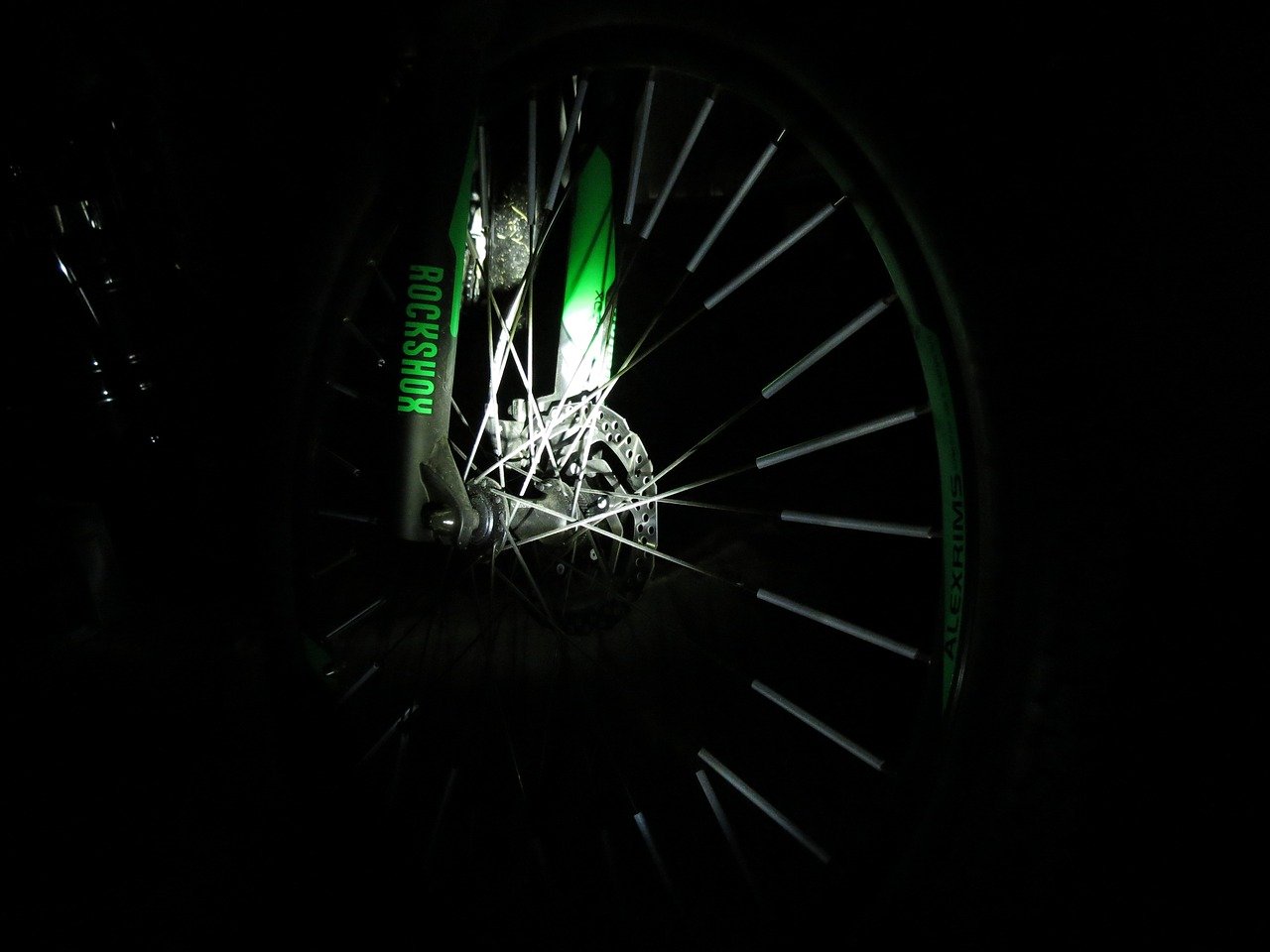 Police in Lurgan are appealing for information and witnesses following a road traffic collision involving a car and a cyclist on the Ballynamoney Road, on Tuesday, October 13.

At approximately 6.55pm as three cyclists were at Silverwood roundabout a dark coloured SUV type car is reported to have struck the lead cyclist who fell off their bicycle, causing two other cyclists to fall off their bikes also.

A 76-year-old man was later arrested.

He has since been released on bail.

Police would also ask anyone who witnessed this incident or anyone who has dash-cam footage to contact them at Lurgan on the non-emergency number 101, quoting reference 1693 13/10/20.