'We will not tolerate or condone sectarianism, bigotry, or intimidation in any form from anyone employed by us' 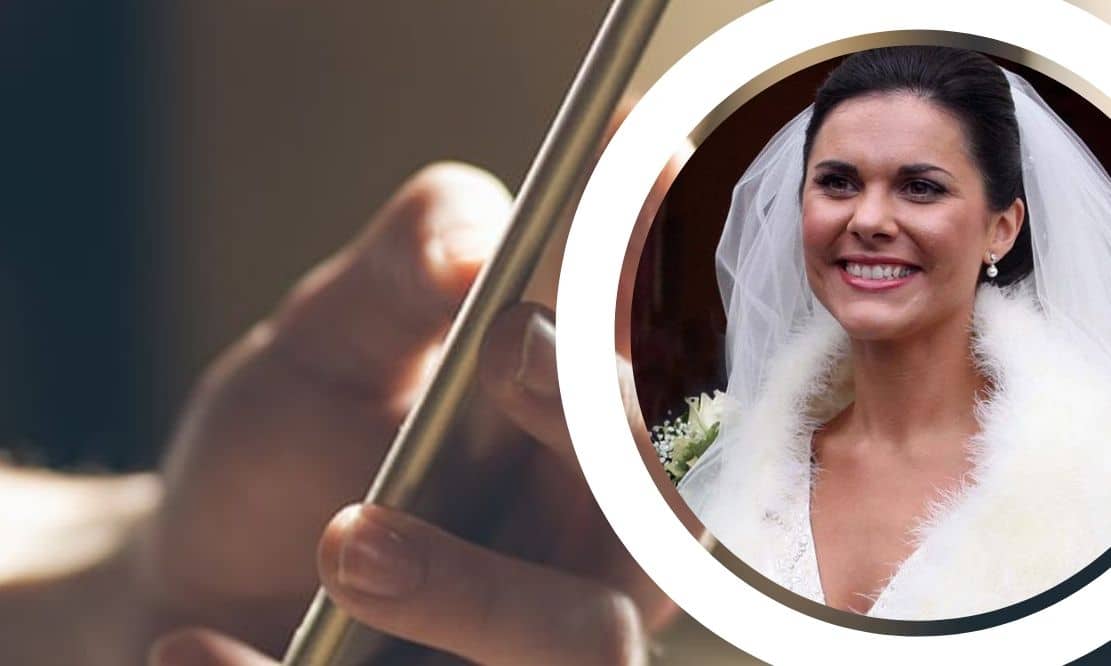 A Co Armagh company has said it is carrying out a “full investigation” after being made aware of “highly offensive” media content allegedly made by one of its employees.

The Norman Emerson Group, which is based on the Ardmore Road, Derryadd, released the statement on their Facebook page just a few hours ago.

It is understood to refer to a video circulating on social media mocking the murder of Co Tyrone woman Michaela McAreavey on her honeymoon in Mauritius in 2011.

The statement read: “We have been made aware of highly offensive social media content allegedly made by one of our employees, and now comment as follows –

“As a family and as a business, we endeavour to ensure an ethos of respect, inclusivity and consideration in everything we do.

“While we cannot control what anyone associated with us chooses to post online, such divisive and derogatory posts are in no way representative of who we are, and we unreservedly denounce such behaviour.

“We will not tolerate or condone sectarianism, bigotry, or intimidation in any form from anyone employed by us.

“Please be assured that a full and thorough internal investigation is under way.”

The video shows a group of people singing and laughing about the 27-year-old’s death and although it has not been revealed where it was filmed, there is Orange Order regalia in the background.

Both the Orange Order and PSNI have said they are investigating and the video content has been roundly condemned by politicians from all parties.