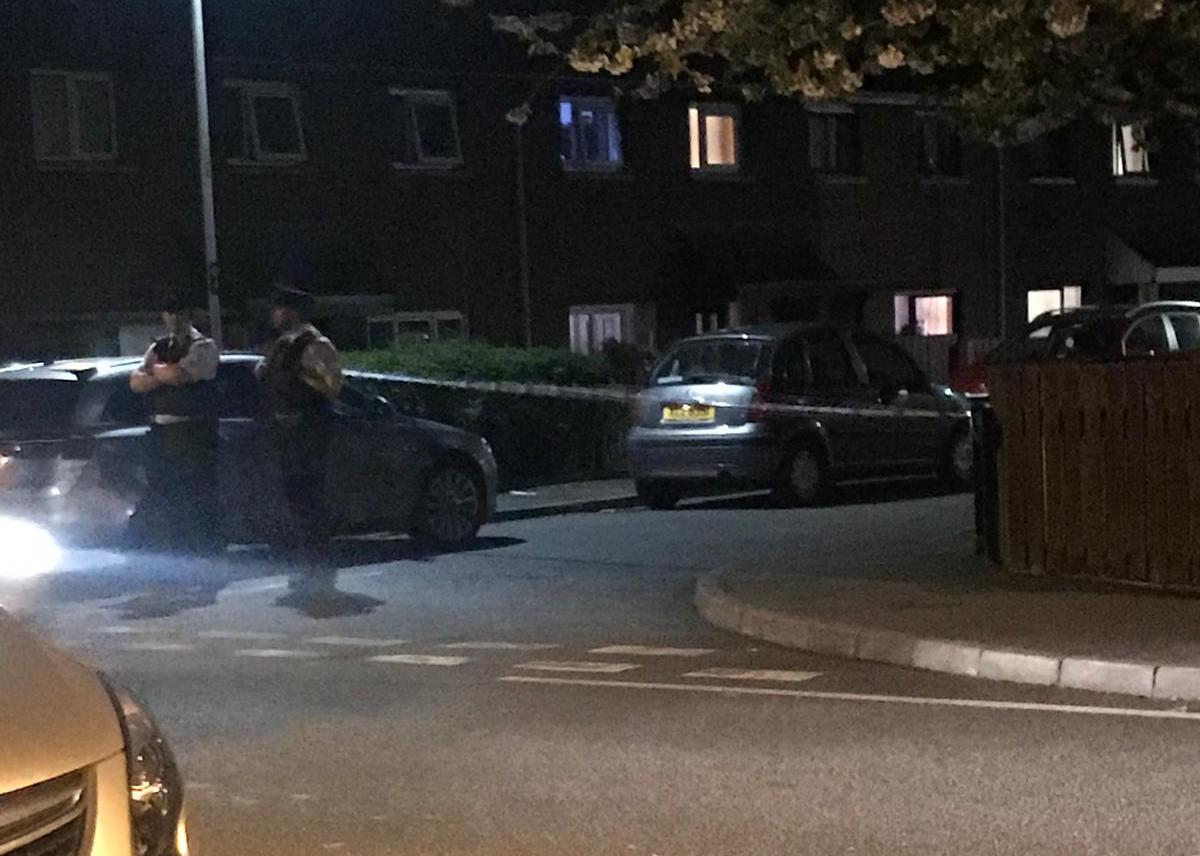 A 14-year-old girl accused of stabbing her friend in the neck remains in custody after confusion over her legal representation.

The teenager, who cannot be named because of her age, allegedly stabbed a 15-year-old girl in the neck in Lurgan on Good Friday, April 19.

She is charged with inflicting grievous bodily harm with intent and possessing a knife in the Dean’s Walk area of the town.

The victim had to undergo lifesaving surgery after her a major artery in her neck was severed by a knife, leaving her with possible life-changing injuries.

On Friday the case was listed for a bail application, however, this did not go ahead as planned.

Firstly, defence barrister Conor Coulter, who spoke on behalf of Phoenix Law, stated that the firm wished to come off record.

This was followed by solicitor Pat Vernon claiming his firm was also no longer representing the defendant.

District Judge Bernie Kelly commented: “How can two solicitors be coming off record on one day?”

The case was put back to June 7 for a full file and the defendant was told that if she wished to apply for bail, she should inform her solicitor to bring the matter forward.

A previous court sitting heard how the injured party was rushed to hospital, initially Craigavon, before being transferred to the Royal in Belfast due to the severity of her injuries.

The defendant first appeared in court in Lisburn on Easter Monday, three days after the alleged attack.

The court heard that during a police interview the 14-year-old “admitted that she had a knife” but claimed she had it “concealed up her sleeve and she accidentally caused the injury”.