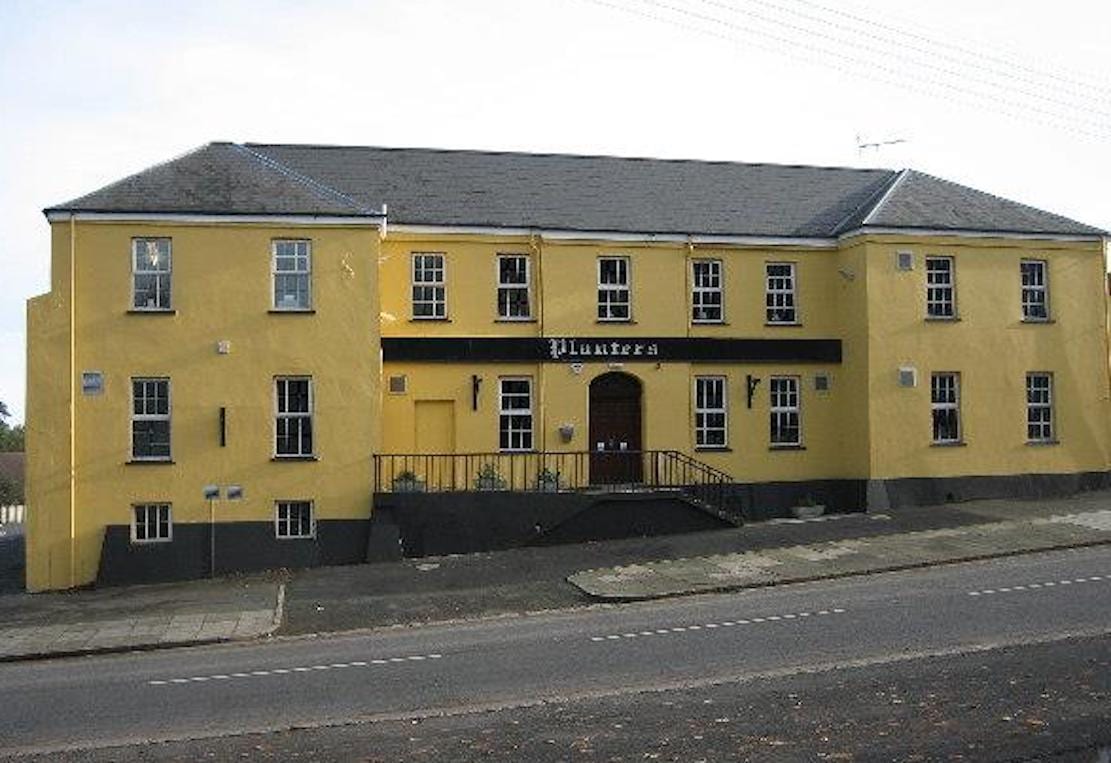 A bid to bring the former Planters Tavern back into productive use – as a state-of-the-art creche and nursery – is about to be given approval.

Eleven months after Darren and Paula Gilburt submitted an application for a change of use and planners are poised to deliver their opinion.

And it’s good news for the couple, who intend a significant investment – bringing a welcome jobs boost – at the former award-winning bar and restaurant.

The Planters, at Banbridge Road in Waringstown, closed last year, with staff given the opportunity to relocate to the Seagoe Hotel at Portadown, also owned by the Gilburts.

They decided to address the perceived lack of childcare facilities in the area and brought forward ambitious plans for the site.

Officials will recommend to February’s planning committee that Armagh City, Banbridge and Craigavon Borough councillors approve the development, which would come as a major boost to the area.

It will see the creation of a creche and day nursery which will include seven activity rooms – an increase on the original five intended.

Up to 100 children – under the age of five – are expected to make use of the facilities on a daily basis.

And papers submitted with the application indicate a total of 30 new full-time jobs – 22 caring and eight ancillary staff – once up and running.

The new development will boast two external play areas. There will also be another play area within the courtyard of the existing building.

The recommendation to approve will now be considered later this month but is expected to get the backing of councillors.