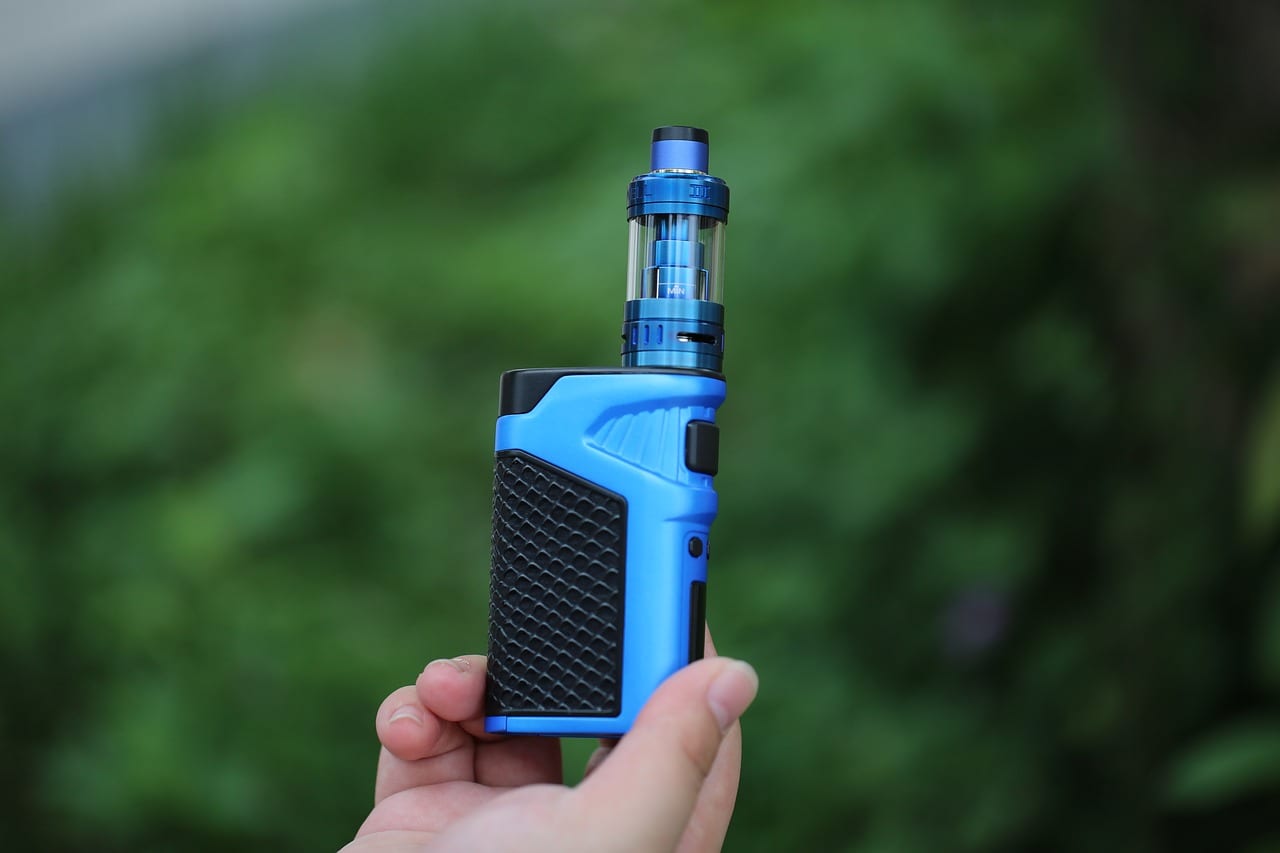 A mum has been left outraged after a local shop sold her child a vaping device.

The legal age anyone can buy a vaping device in the UK is 18 but one mum was left horrified when her son was sold the item in the Gilford area this week.

“Upon hearing the news that a child had been sold one of these devices I contacted the Council’s tobacco control officer to seek advice as to what action could be taken,” councillor Savage explained.

“I was disappointed to hear that currently they have no authority to act as there are no regulations to cover the sale of nicotine containing products in the north.”

In February 2016 the Assembly passed legislation giving the Department of Health the powers to make regulations that would restrict the sale of nicotine containing to over 18’s.

“The Department of Health instigated a public consultation in September 2017 which published its findings in July 2018 which unsurprisingly concluded that these products should be treated like alcohol and tobacco and be restricted to over 18’s,” he said.

“Retailers therefore have a moral obligation not to sell these products to minors and indeed most do not.

“I would however appeal to those that do to stop immediately. I will also be contacting the Department of Health to enquire as to when they plan to implement these regulations.”