'In the Lurgan Workhouse...at the beginning of 1846, as many as 95 people were dying each week' 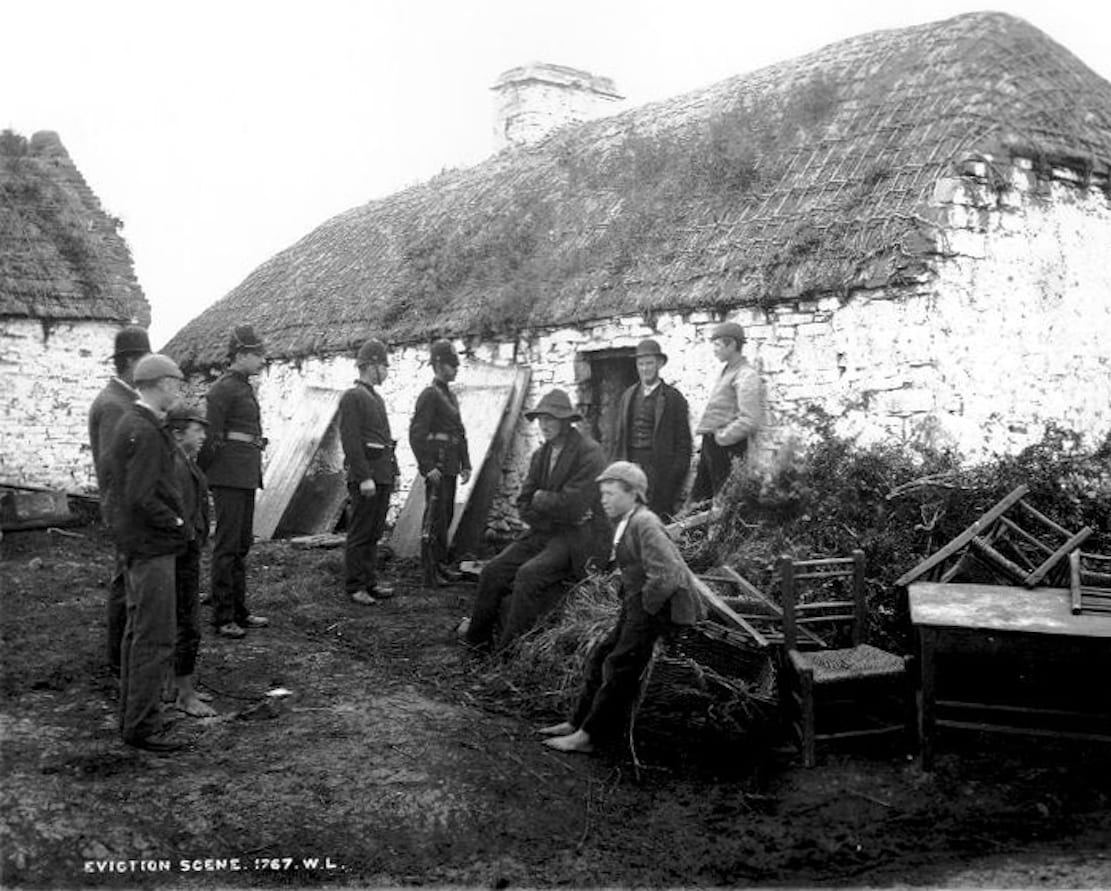 A memorial to those who died in the Great Famine in Co Armagh could be erected if a notice of motion going before ABC Council wins support.

Councillors will be asked to approve the erection of a memorial in Lurgan when they hold their statutory meeting later this month.

Over one million died in what was known as the Great Famine or Great Hunger between 1845 and 1849.

There is already a painted tribute to the victims of the Great Famine within a Lurgan housing estate.

But one local councillor will be asking council backing for a permanent memorial in the town.

The Sinn Fein grouping on Armagh City, Banbridge and Craigavon Borough Council will bring the notice of motion to the table.

“Lurgan as a centre of linen manufacture and heavily populated was particularly badly impacted by the Great Famine from 1845-1849,” he said.

“Historians have highlighted the high death toll in the Lurgan Workhouse where, at the beginning of 1846, as many as 95 people were dying each week.

“These deaths are commemorated on a mural in Mourneview Estate.

“Many of those who died are buried in unmarked graves in Shankill Graveyard.

“After speaking to local historians we feel that it is time that there was a permenant monument to those hundreds from Lurgan who died during this period.

“On behalf of our party I intend to bring a motion to this months council meeting calling on council to erect such a monument in Lurgan town centre.”