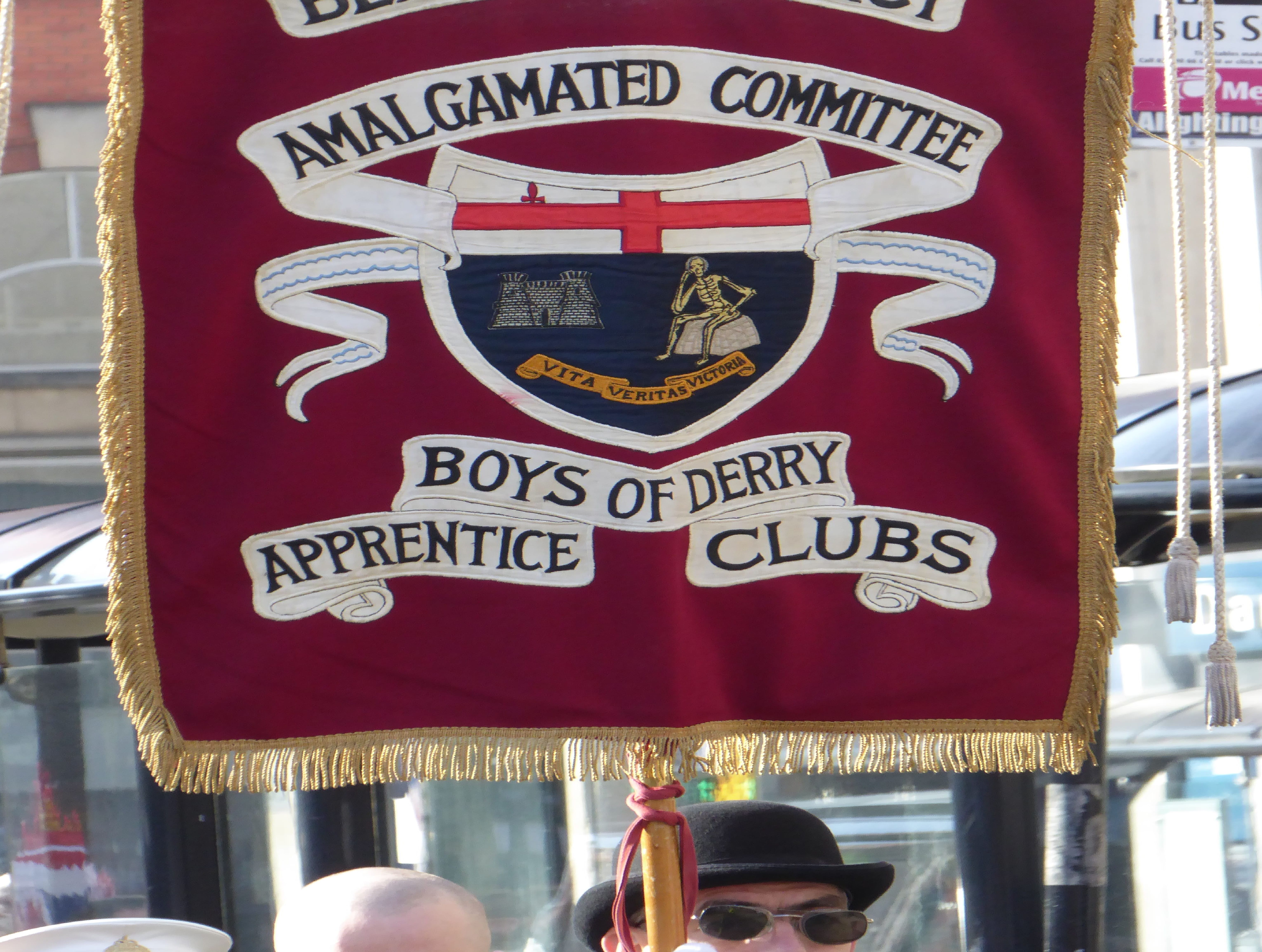 A massive loyalist parade has been given the go-ahead in Lurgan on Easter Monday.

The Parades Commission has approved an application for an Apprentice Boys of Derry march.

However, restrictions have been put in place.

The march will not be permitted to go through republican areas close to Shankill Parish Church.

It is expected that around 3,600 participants and 61 bands will take part.

Lurgan has been besieged with dissident threats in recent months, with police coming under attack from petrol bombs in the Lake Street area of the town recently.

SDLP MLA Dolores Kelly has hit out at the decision.

“I really regard this as a provocative parade, given the timing of it, and I welcome restrictions being placed on it,” Mrs Kelly told the Belfast Telegraph.

“I would hope that there is no trouble or violence and that people are respectful and that the parade goes to time.”

Ulster Unionist councillor Colin McCusker, also speaking to the Belfast Telegraph, he said: “The last time this parade took place in Lurgan it snowed and Brownlow House was in a bad state of repair – how times have changed,” he said.

The parade will leave Windsor Avenue at 1.45pm.