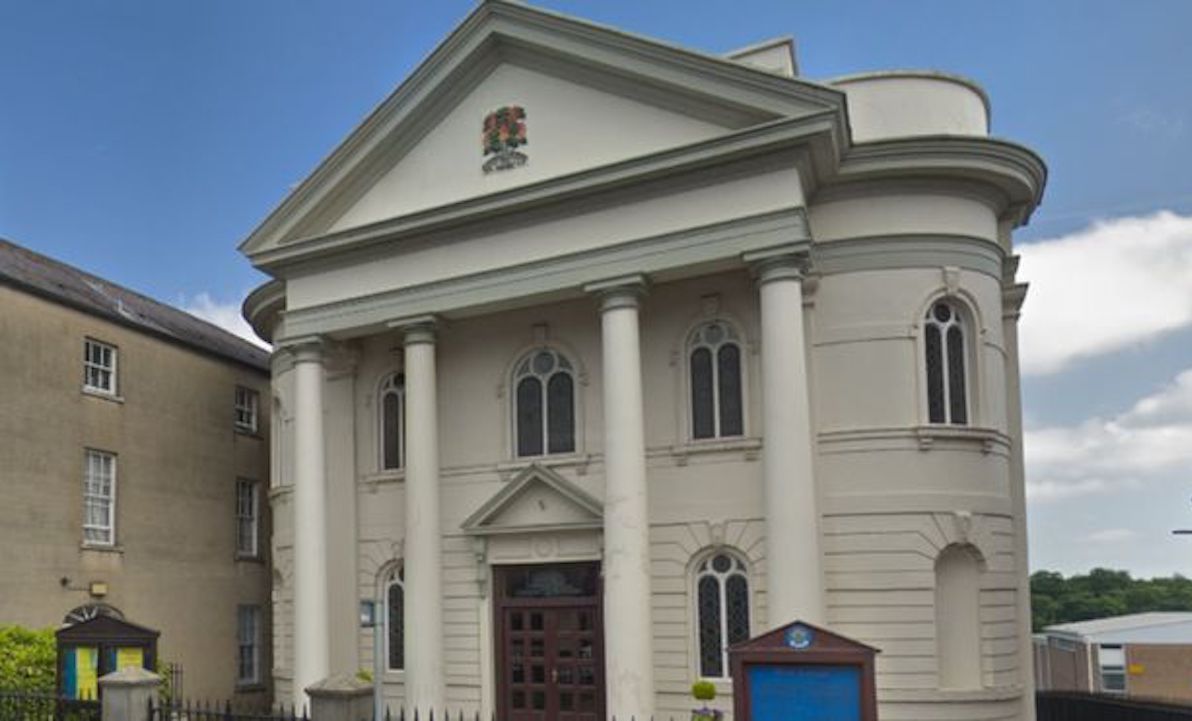 A Co Armagh man who smashed a church window in anger has been given a chance to “get off the track he is on”.

Court heard the 54-year-old had also been accused of damaging Remembrance Day crosses.

Earl Thomas Mahood, of Oakdene Park, Bleary appeared for sentencing on a charge criminal damage at Craigavon Magistrates’ on Friday.

It was heard that on December 12, of last year, police attended First Lurgan Presbyterian Church after reports of criminal damage.

CCTV from a neighbouring property was viewed and it showed the defendant damaging the window at around 2am the previous night.

District Judge Bernie Kelly commented: “He also damaged Remembrance Day crosses, according to the pre-sentence report. Why are those facts not heard?

Prosecution stated that the defendant did not face any charges relating to that offence.

Defence barrister John McCann said: “He does not face prosecution for that, Mr Mahood was fully co-operative with probation and very honest with police.

“This was not an offence motivated by hatred.”

District Judge Kelly stated: “The problem is in this country, damage to church property is attributed to one faith or the other.

“I see that he has attended at this church; he has also received charity from the minister and his wife.”

She continued: “He cannot behave like this, he has taken every option off the table; he can’t pay for damages, he can’t pay a fine, he can’t do community service and he can’t do probation – that leaves one option.”

Mr McCann stated: “He has not ruled himself out of community service or probation.”

District Judge Kelly replied: “He has ruled himself out due to him previously not engaging and the fact he does not have a settled residence.”

Mr McCann said: “This was only motivated by his misplaced anger at noise in the area.”

District Judge Kelly stated: “I need Mr Mahood off the track he is on; I am going to give him a list of things to do or he is going to prison.”

She instructed that the defendant; find somewhere to live, register with a GP, to seek help with his mental health, and sign on for benefits.

The case was adjourned until October 11 for Mahood to carry out these tasks.