The 33-year-old, who represented himself in court, stated: 'I made a mistake' 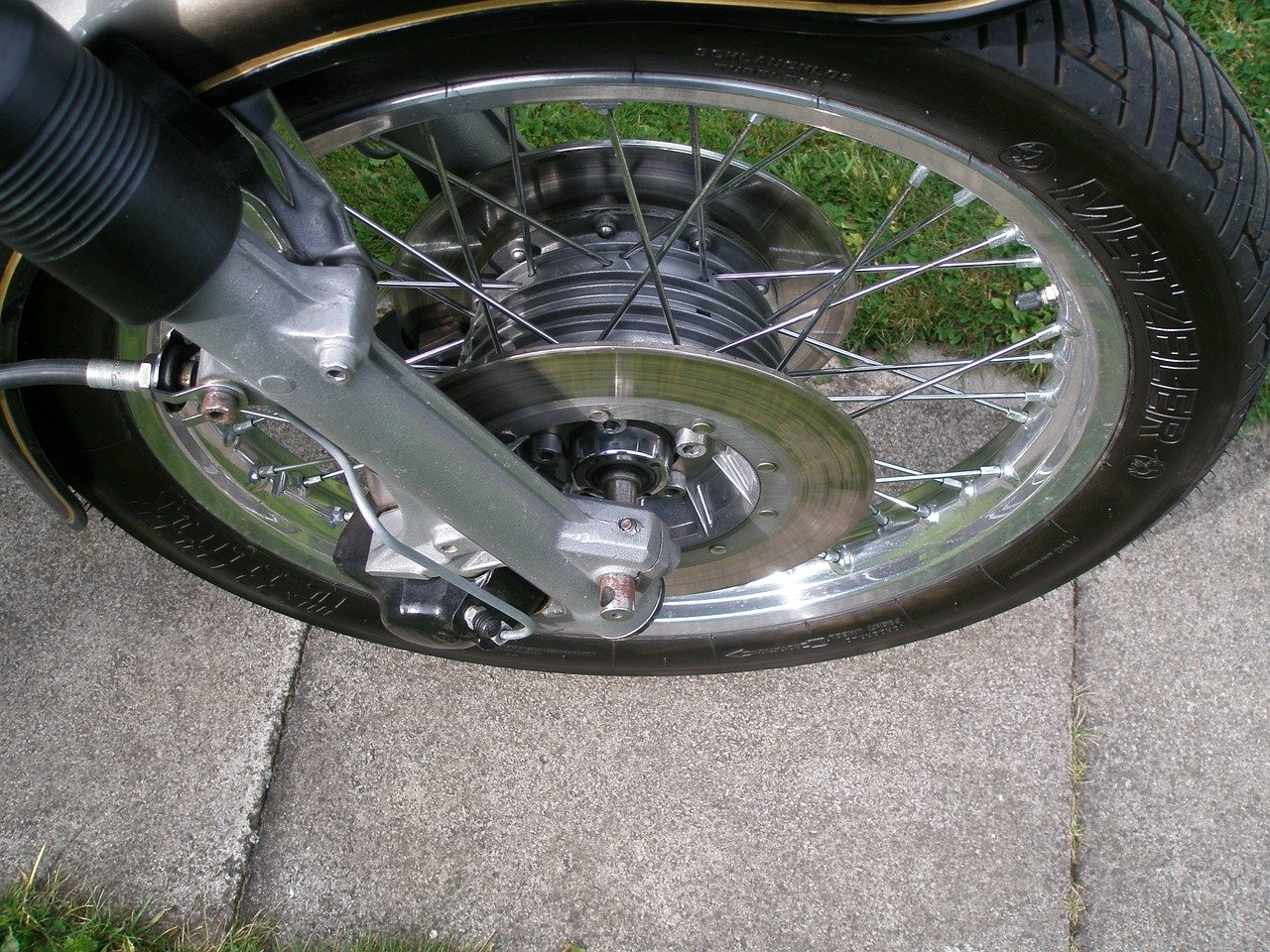 A man who was found to be over the legal drink drive limit after being stopped riding a motorcycle has been handed a 12 month disqualification.

The 33-year-old, who represented himself in court, stated: “I made a mistake.”

Prosecution outlined that on February 6, at 3.20pm, police on patrol observed the defendant riding a Honda motorcycle in the vicinity of Trasna Way, Lurgan.

Officers stopped Gerulis and upon speaking to him noted a strong smell of intoxicating liquor. A preliminary breath test was subsequently conducted resulting in a fail.

The defendant was conveyed to Lurgan Custody, where an evidential sample of breath was obtained giving a reading of 55mg of alcohol in 100ml of breath.

Representing himself, Gerulis told court: “I made a mistake.”

The defendant was disqualified from driving for 12 months and was ordered to pay a fine of £250, along with the offender’s levy of £15, within 20 weeks.

Gerulis was certified for the drink driving course which would see his ban reduced to one of nine months upon completion.