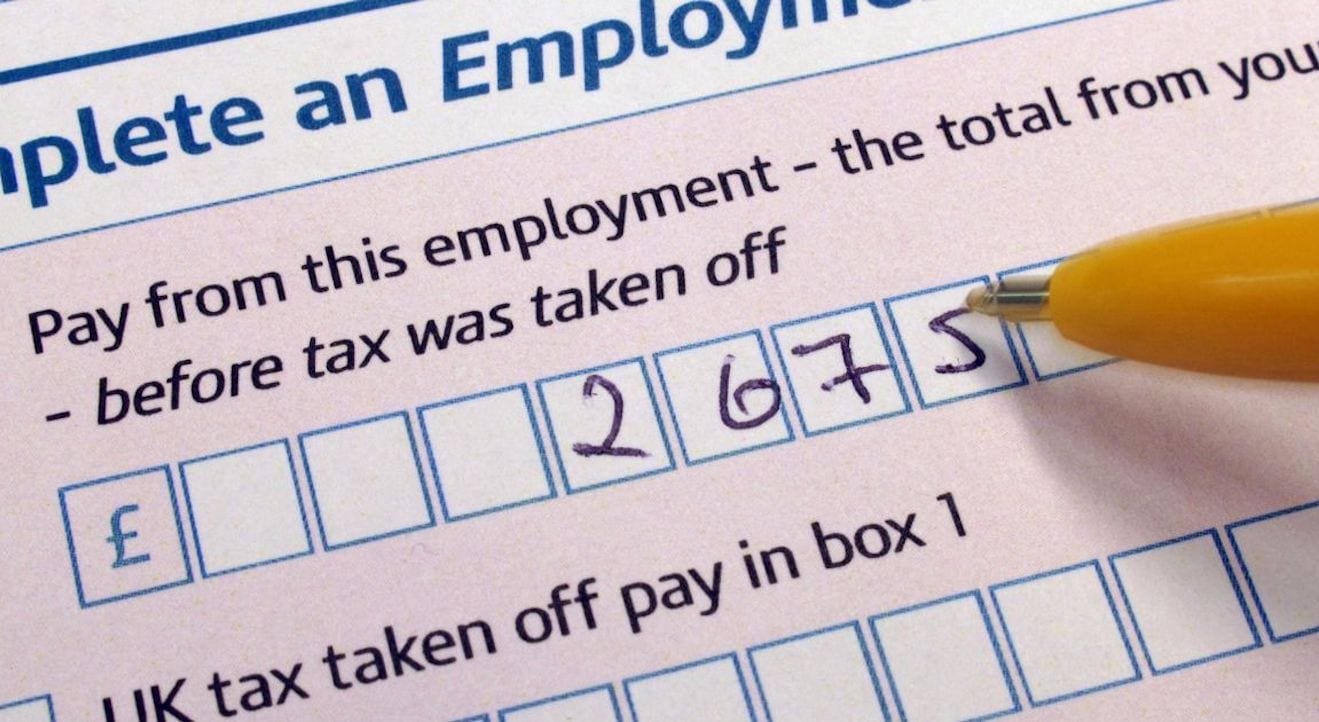 A man who used a fake identity document to obtain a national insurance number has been handed a suspended prison sentence.

Court heard the 29-year-old had done so as he was wanted by the police in his native Lithuania where he had been sentenced to two years 10 months in jail.

Dinaras Dulkys, of Sycamore Drive, Lurgan pleaded guilty to possessing articles in connection with fraud, no driving licence, using a vehicle without insurance, fraudulently using a licence, making a false declaration to obtain insurance and possessing a false identity document at Craigavon Magistrates’ Court on Friday.

The defendant appeared via videolink as the facts in the case were outlined.

Court heard that on November 23, Dulkys applied for a national insurance number from the Jobs and Benefits office using a Lithuanian ID card under a different name.

Staff suspected this to be fraudulent and sent it to be investigated by the authorities who confirmed this was counterfeit.

The defendant was arrested by police after returning to the Jobs and Benefits office in Portadown on January 14.

Once more he produced a Lithuanian driving licence with the same false name which police suspected also to be fraudulent.

When questioned about this Dulkys provided his real name to the officers.

During a search of the defendant’s home two further counterfeit licences were found along with articles which had assisted him in gaining insurance.

When interviewed about the offences, Dulkys made full admissions but could not give any explanation.

Defence counsel stated: “He had at the time not given a motive but this was soon discovered.

“After being released after a 28-day charge further investigations found that he was being sought by the Lithuanian police. He has been on remand since that discovery was made.”

It was heard that Dulkys faced extradition proceedings at Laganside and had a sentence imposed in his native country of two years and 10 months.

Defence counsel said: “This is a man who has lived in this jurisdiction since 2008 with his partner and four-year-old child.

“He has not come to police attention whilst here and this offending is a residue from his record in Lithuania.”

He added: “This was a foolish purchase of amateurish quality identity documents which were detected by staff at the Jobs and Benefits office without much difficulty.

“Regardless of what happens today Mr Dulkys will remain on remand in custody whilst waiting for the extradition proceedings to conclude.”

Deputy District Judge Liam McStay stated: “This matter does cross the custody threshold but it isn’t in your record in this jurisdiction.”

Dulkys was sentenced to three months in prison suspended for two years.

In addition, the defendant was disqualified from driving for six months and ordered to pay a fine of £325, along with the offender’s levy of £15.