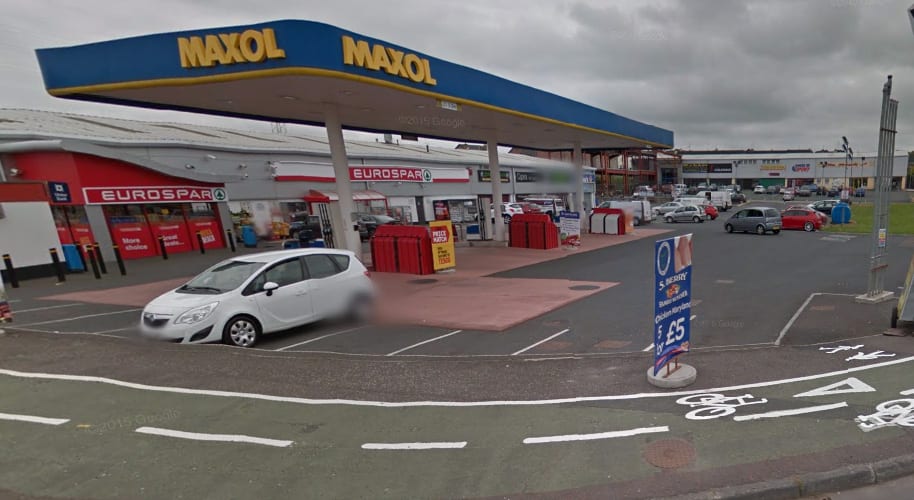 A man was violently assaulted in the forecourt of a county Armagh supermarket in the lead up to Christmas.

The victim sustained injuries to his face in the attack which took place on the Gilpinstown Road in Lurgan.

Around 1.30pm on Saturday, December 19, a 45-year-old man was assaulted by another man in the forecourt of a supermarket (pictured).

“A 46 year old man was arrested for assault occasioning actual bodily harm and making threats to kill. He was later released on bail pending further enquiries.

“We are appealing to anyone who witnessed the assault or has information in relation to this incident to contact them on 101, quoting ref: 716 19/12/15.

“If you prefer to provide information without giving your details you can contact the independent crimestoppers charity anonymously on 0800 555 111.”

Kingsmills Massacre 40 years on: I want to see ‘truth and justice’