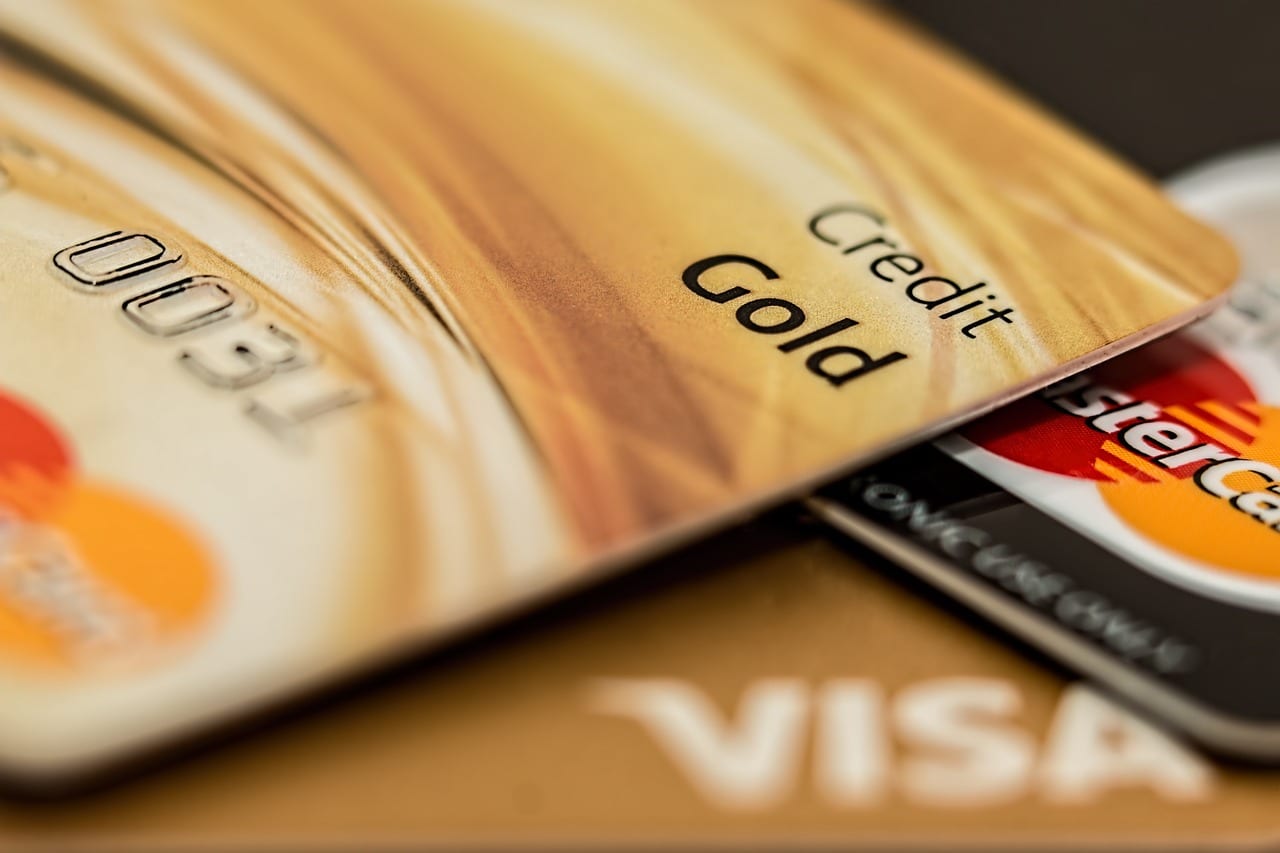 A man who pleaded guilty to debit card theft and fraud charges must wait until next month to learn his fate.

Court heard the theft referred to a debit card which was stolen on January 26.

The rest of the charges relate to the use of this item causing loss to the owner.

District Judge Bernie Kelly stated: “I think I am going to need a pre-sentence report in this case.”

This was consented to by Aurel’s barrister Aaron Thompson.

The defendant was released to appear on June 12 for sentencing.