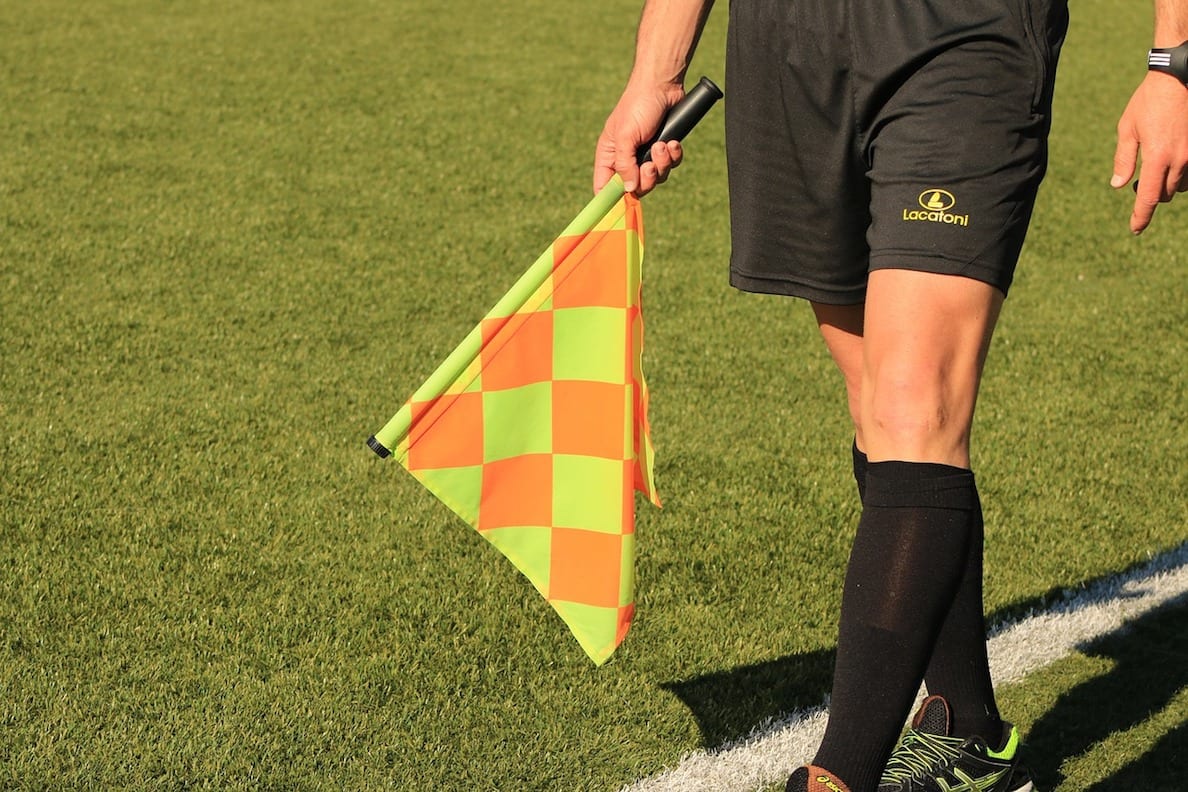 A Lurgan footballer who kicked the head of another player before assaulting a referee at a local match will be sentenced in the new year.

A previous charge of wounding with intent to cause grievous bodily harm was not proceeded with.

It was heard briefly that on March 25, of 2017, the defendant had kicked the face of a male during a football match and assaulted another who had been acting as a referee.

His Honour Judge Patrick Lynch stated: “This matter has been protracted but under further discussion with your defence counsel you have entered a guilty plea to the GBH charge.”

He added that he felt the case warranted a pre-sentence report.

The case will return to Craigavon Crown Court on January 24 of next year for sentencing.