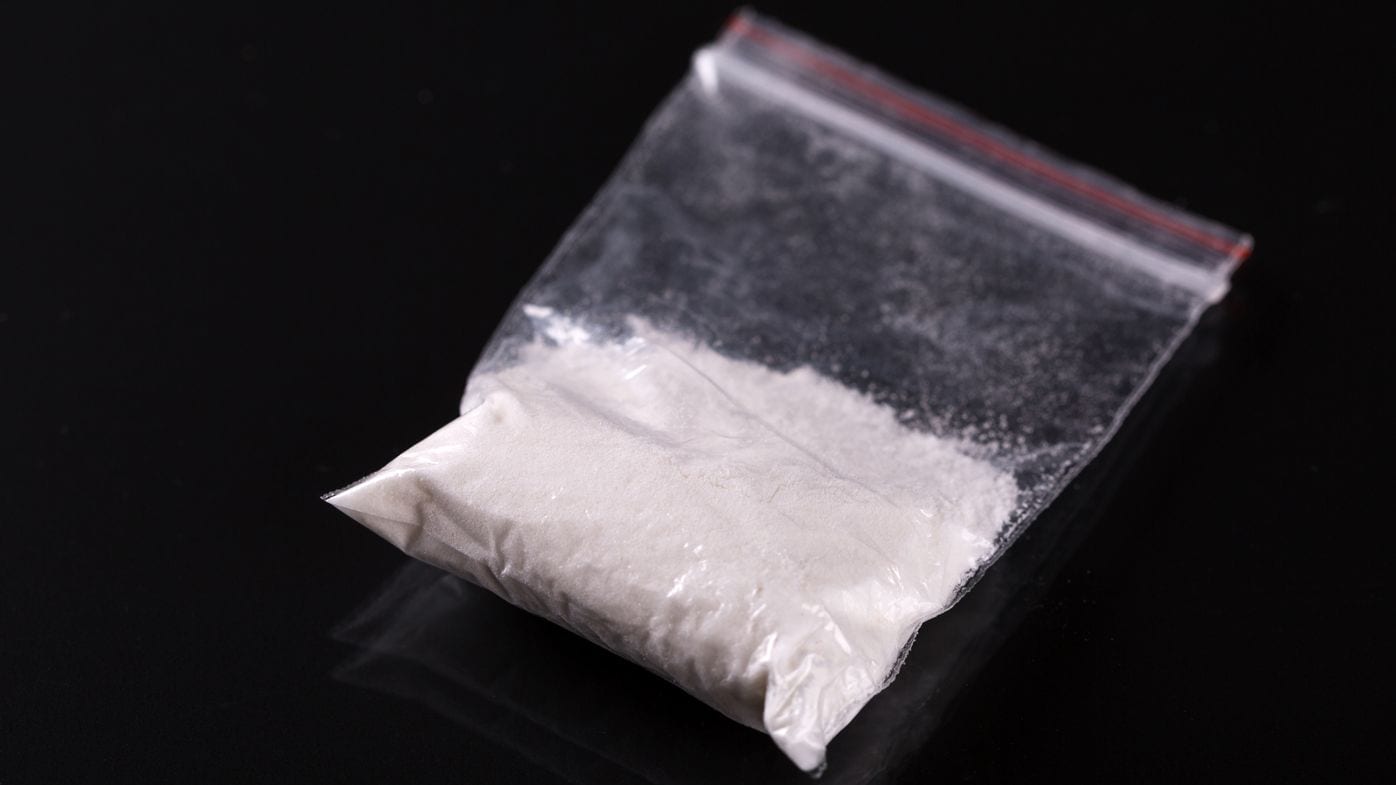 A Lurgan man facing 30 drugs charges, including in relation to the supply of Class A and B, will face Crown Court proceedings next month.

All of the charges faced by the 26-year-old are alleged to have occurred between June 2014 and July 2016, and relate to both cocaine and cannabis.

John McVeigh, of Lurgan Tarry, appeared charged with 30 offences relating to both Class A and B drugs at Craigavon Magistrates’ Court on Wednesday.

As the charges were read out, it was revealed that all alleged offences were committed between June 2014 and July 2016.

The substances which McVeigh is accused of being involved in were named as cocaine and cannabis.

Standing in the dock, the defendant made no objection to the holding of a preliminary enquiry.

District Judge Amanda Brady said that she was satisfied there was a prima facie case to answer.

McVeigh was released on his own bail of £500 to appear before Craigavon Crown Court on March 12 for arraignment.