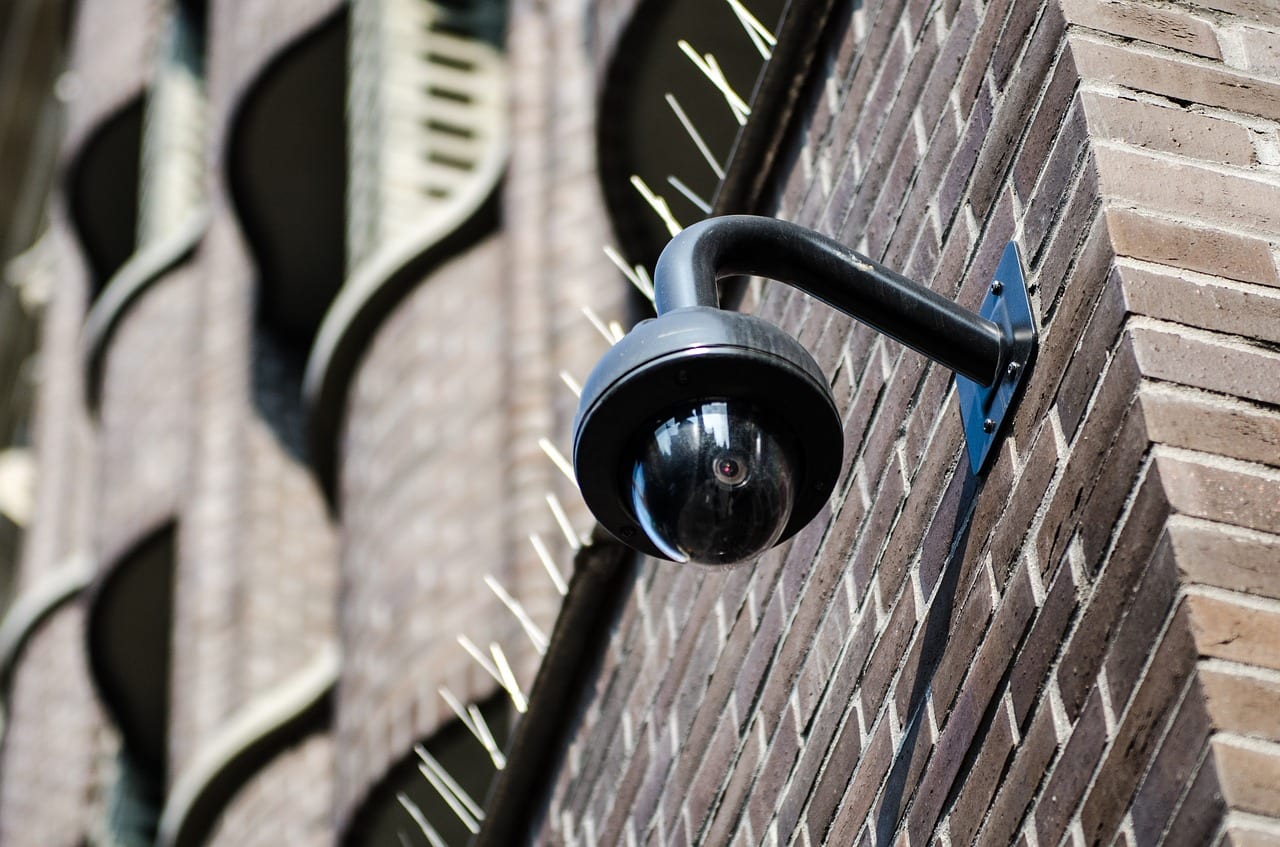 A Lurgan man who assaulted his partner by punching her, choking her and pushing her head against the ground cried as he was shown the CCTV footage of the attack.

Court heard the 25-year-old could barely watch the images of the barbaric attack during an interview with police.

It was heard that on May 5, at 5.25am, police received a call from the injured party, who was at Craigavon Area Hospital, alleging that she had been assaulted by her partner – the defendant.

She said that after coming home from a friend’s house she had gone to bed and fallen asleep.

Later, she was awoken by Dowey who asked to see her phone.

The injured party said she had gone downstairs under the guise of turning the heating on in an attempt to leave the property.

She told police that she was trying to leave as she knew the defendant was about to “go off on one”.

As she ran off from the property Dowey followed her and grabbed her.

The defendant then punched her four times to the head, he pulled her by the hair, attempted to choke her and pushed her head against the ground three times.

The injured party ran to a friend’s house but after no answer made off to her mother’s address.

Police recorded her account on body cam, which also showed her injuries, including grazed hands, cuts to the head and bruising on her neck.

CCTV was obtained, which showed the actions described by the injured party.

It was heard that Dowey gave a no comment interview to police but that when he was shown the footage he was crying and was barely able to watch.

District Judge John Meehan ordered for a pre-sentence report to be prepared.